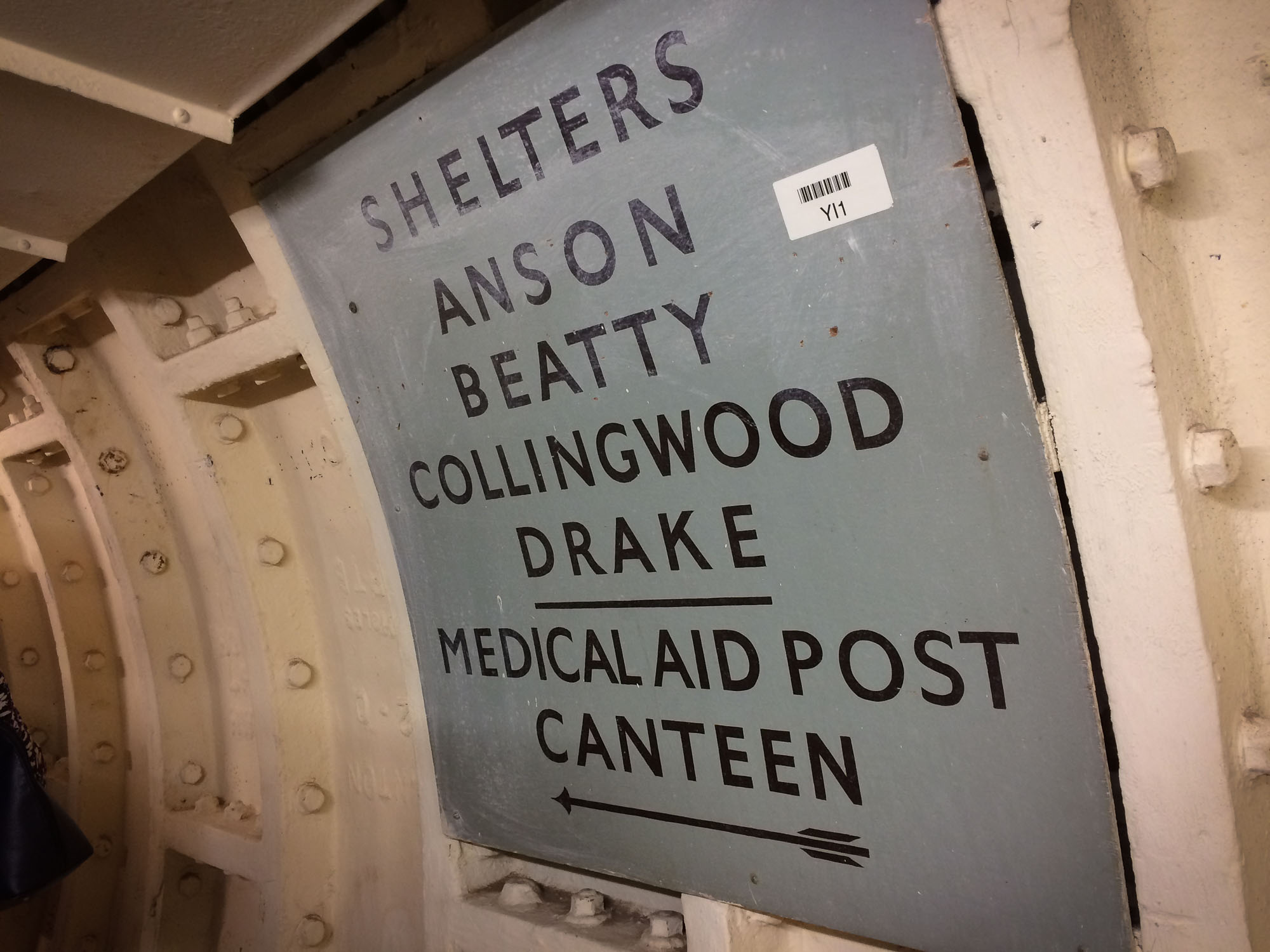 This shouldn’t come as a surprise - London is full of hidden underground history. Clapham South is one of these slices of history. Situated about 10 meters under the tube station with the same name, built in 1942 to provide shelter from the German bombs. Generally these sort of places are also hidden from the public. Once a year TfL arranges guided tours to a selected locations in London. One of them is often twin station of Charing Cross, stuck somewhere in 1990s. Another one is Clapham South. 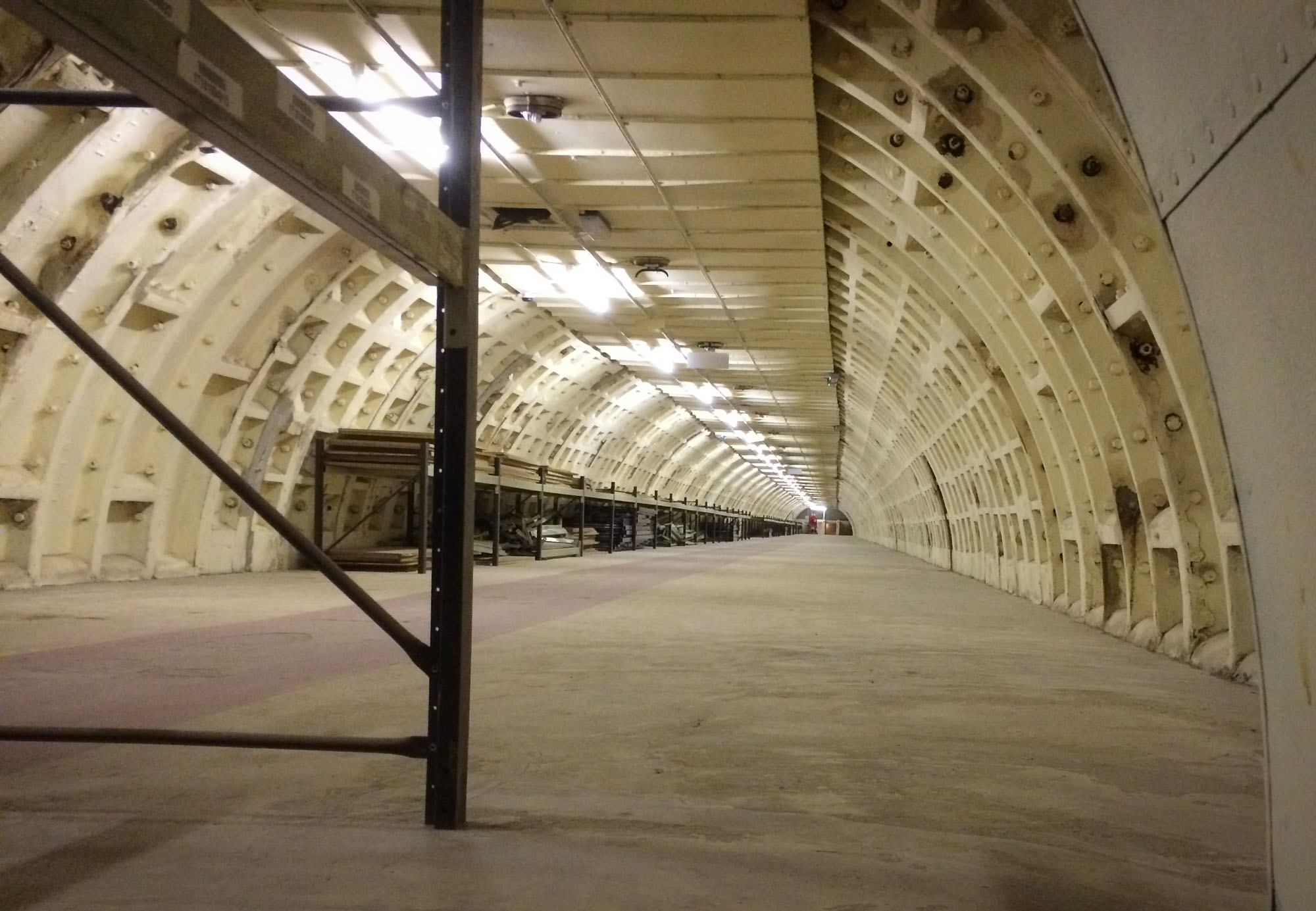 TfL starts selling tour tickets in April, and quite often they all are sold out in a matter of days. Abandoned underground locations are a rare piece of attraction. Clapham South is not an underground tube station - it’s a full fledged shelter in case the world ends. In the beginning of the German Blitz people of London quickly figured out that one can use tube stations to try and stay alive while death is falling from the skies. Unfortunately none of those stations were built to withstand a direct bomb hit. After some serious casualties London decided to build proper shelters deep underground. And they did - 8 shelters for 8000 people each were built already in 1942. 2 more shelters were planned to build, but abandoned in the process. One of those never finished shelters was next to the St Paul’s - they were afraid that the foundation of the cathedral could be shattered. 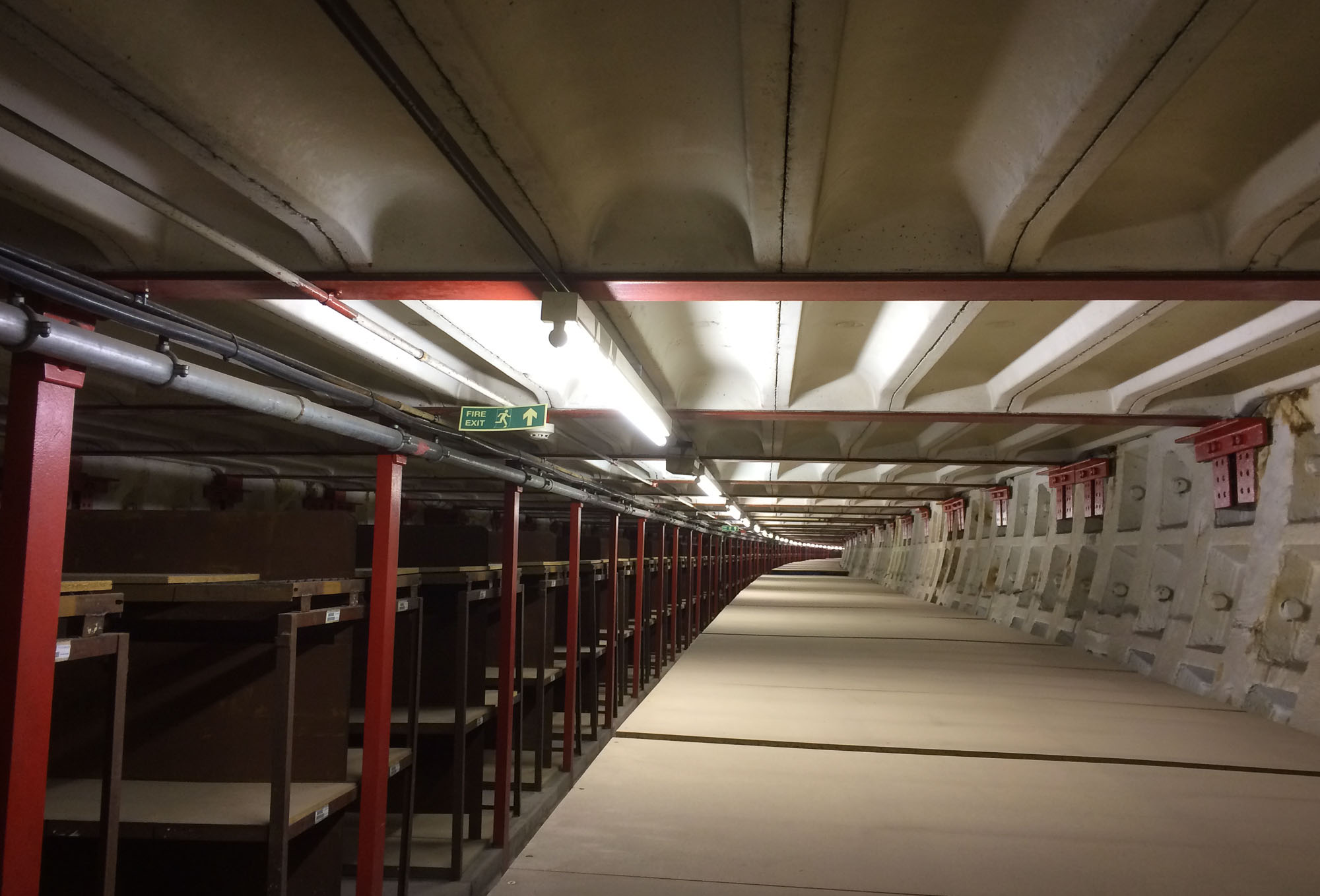 Clapham South seems to be the only shelter today that is somewhat accessible to a general public. Most of other shelters are used for long-term document storage, and some - for growing restaurant-grade lettuce. TfL acquired Clapham South around 2008, and seems to be maintaining it as a museum. There used to be a tunnel connection directly into the tube station of the same name - bricked and disconnected nowadays. 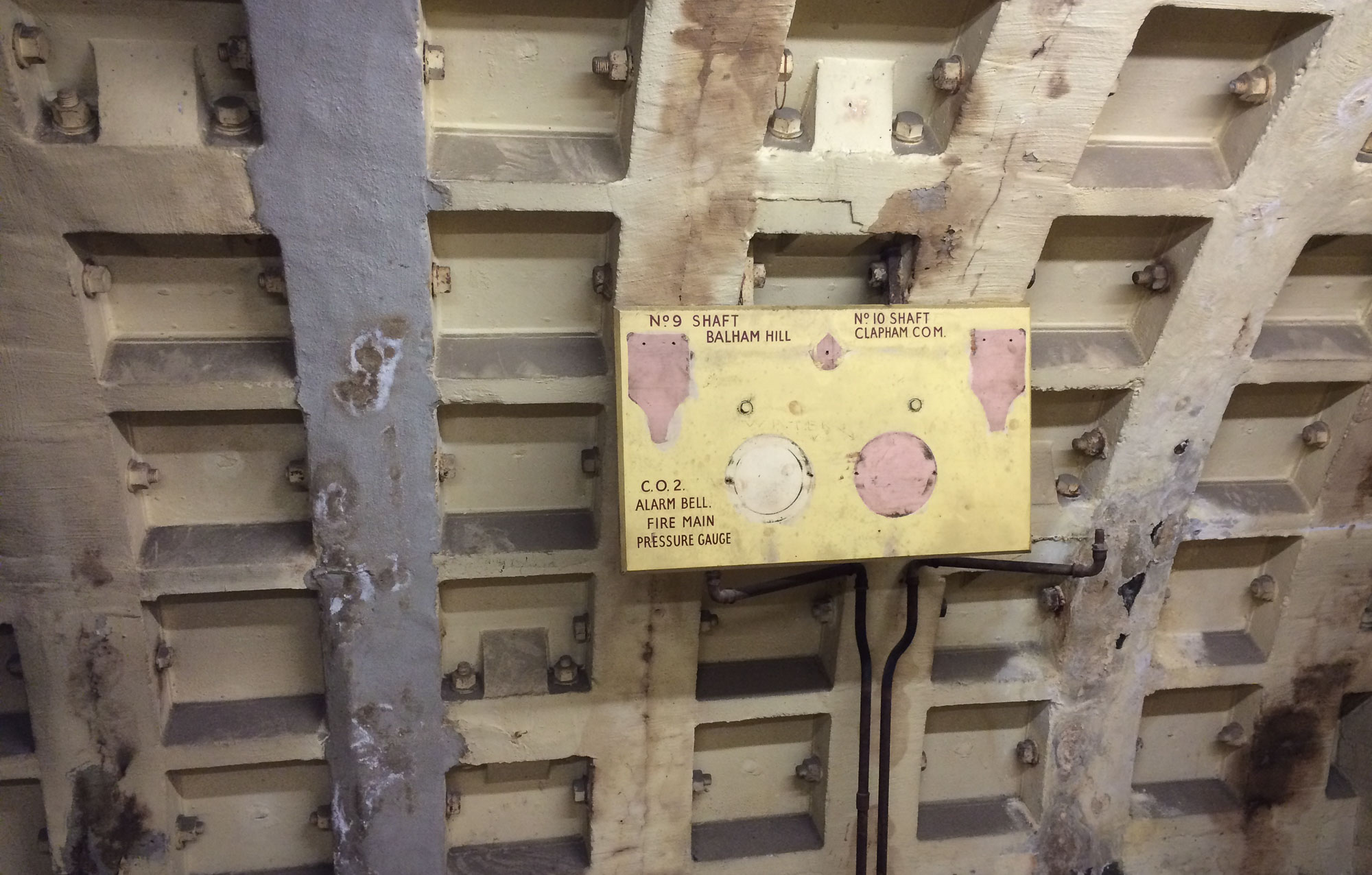 Shelter itself is pretty massive. Guided tour takes about one hour, and during that time we were walking around long rows of bunks, visiting canteen, medical and social places. Despite the fact that every vault dweller could only stay for one night, this place was built to sustain a small town sized community. Local perks included free medical care (at the time when NHS was not yet around), and opportunity to buy proper sausage rolls in the canteen. Prices in the shelter canteen were somewhat higher than above ground, but everyone was reminded that you can go upstairs at any moment if you choose so. 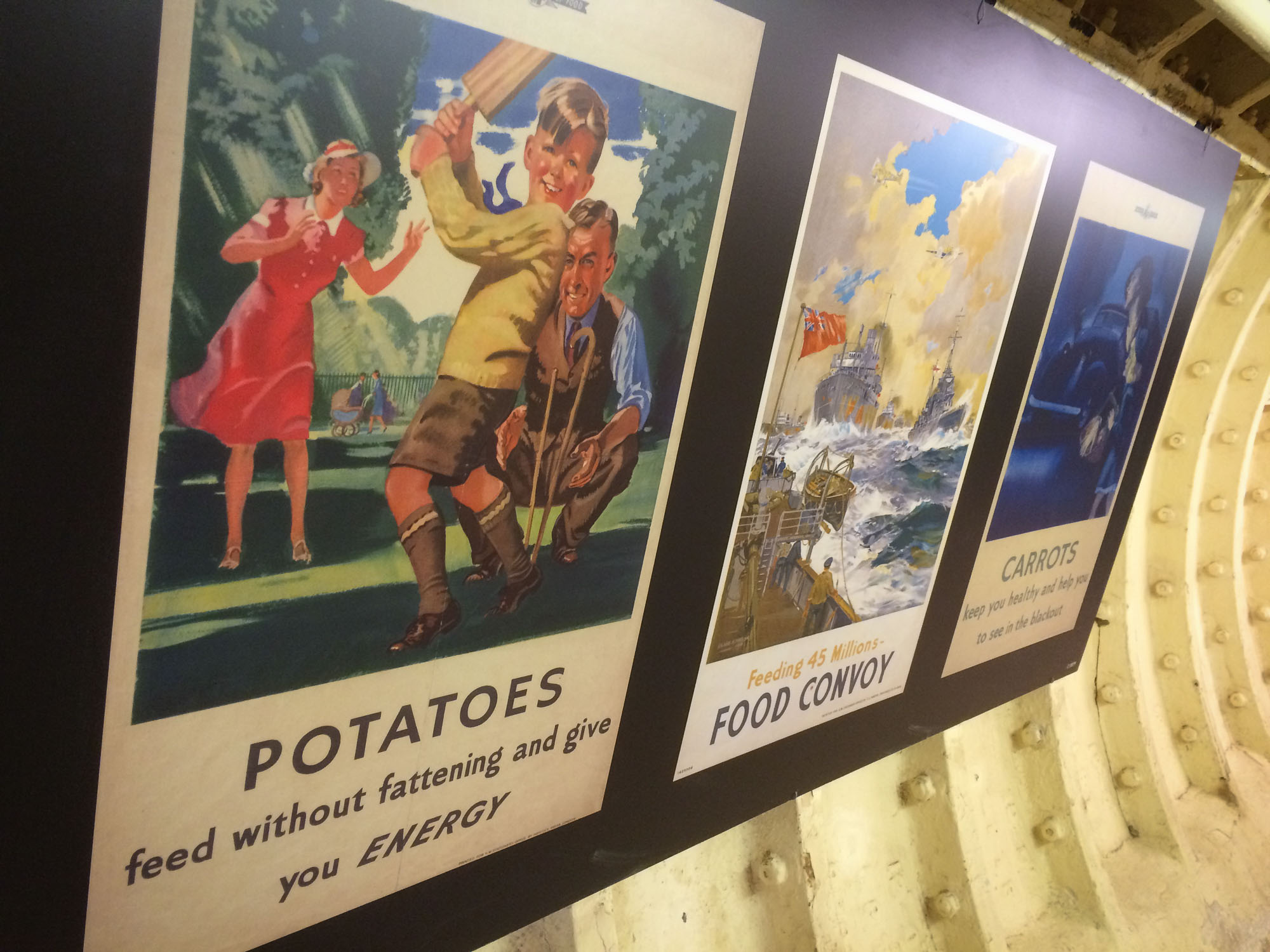 Another piece of history is about MV Empire Windrush, of which I never heard before. After the war there was a shortage of labour in London, and someone figured our to bring help from Jamaica. 492 Jamaican immigrants decided to jump on this ship and arrived in 1948 to London. While still en-route on board of Empire Windrush, someone decided to check if everyone indeed had a place to crash once they drop anchor in London. They found out that 300 of immigrants had no such place in mind. After some considerations, Clapham South shelter was used as a temporary home for everyone without one. Already after first week most of the workers found a job and left the shelter. If you ever wondered about roots of Jamaican community in Brixton - this is indeed it. 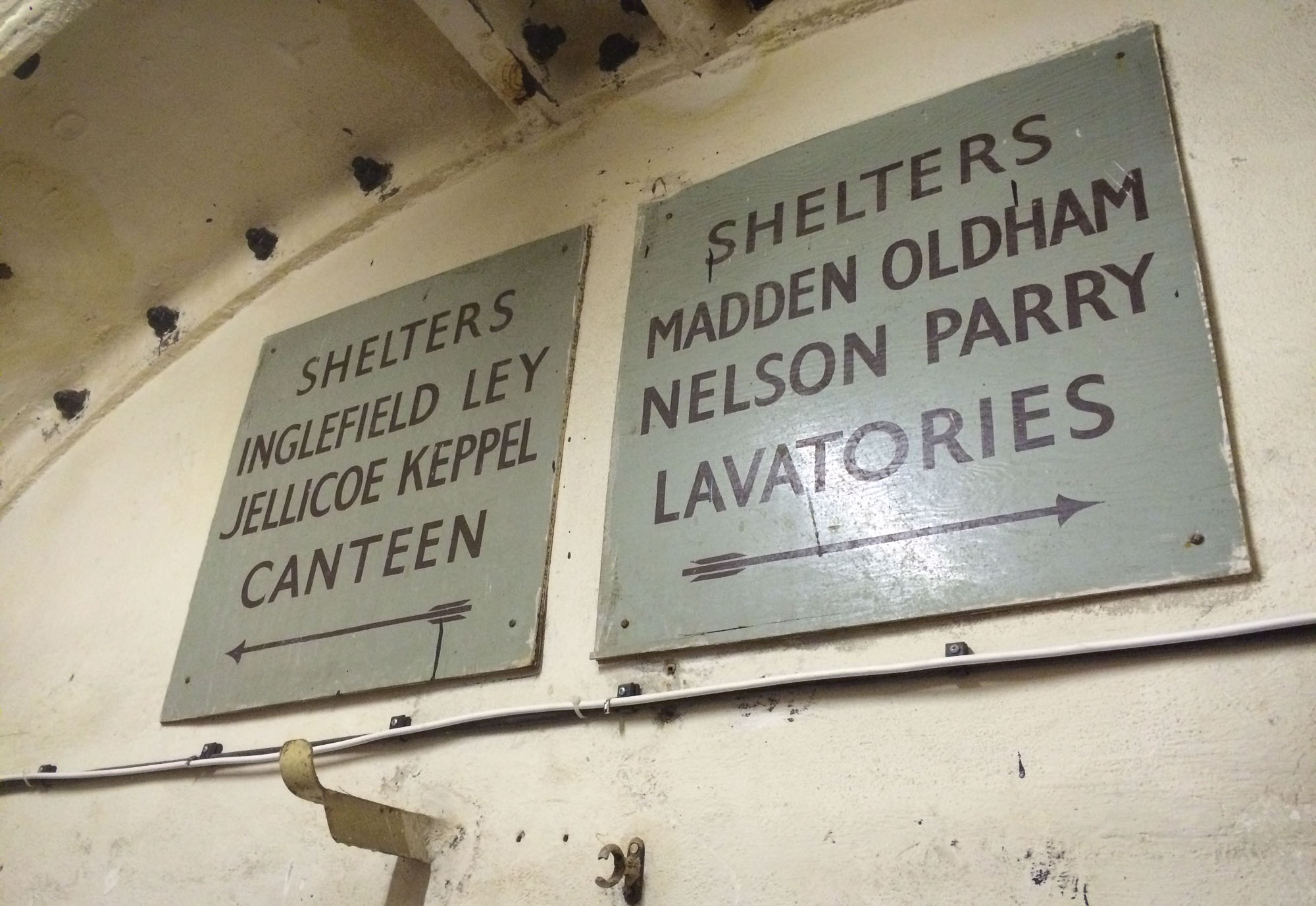 Clapham South has indeed a lot in common with Vault 13 and Fallout universe. Coincidentally, next installation of the Fallout is coming already next month. Someone, please come up with a Fallout costume party a-la Secret Cinema.

Here is also a short video filmed during our tour.