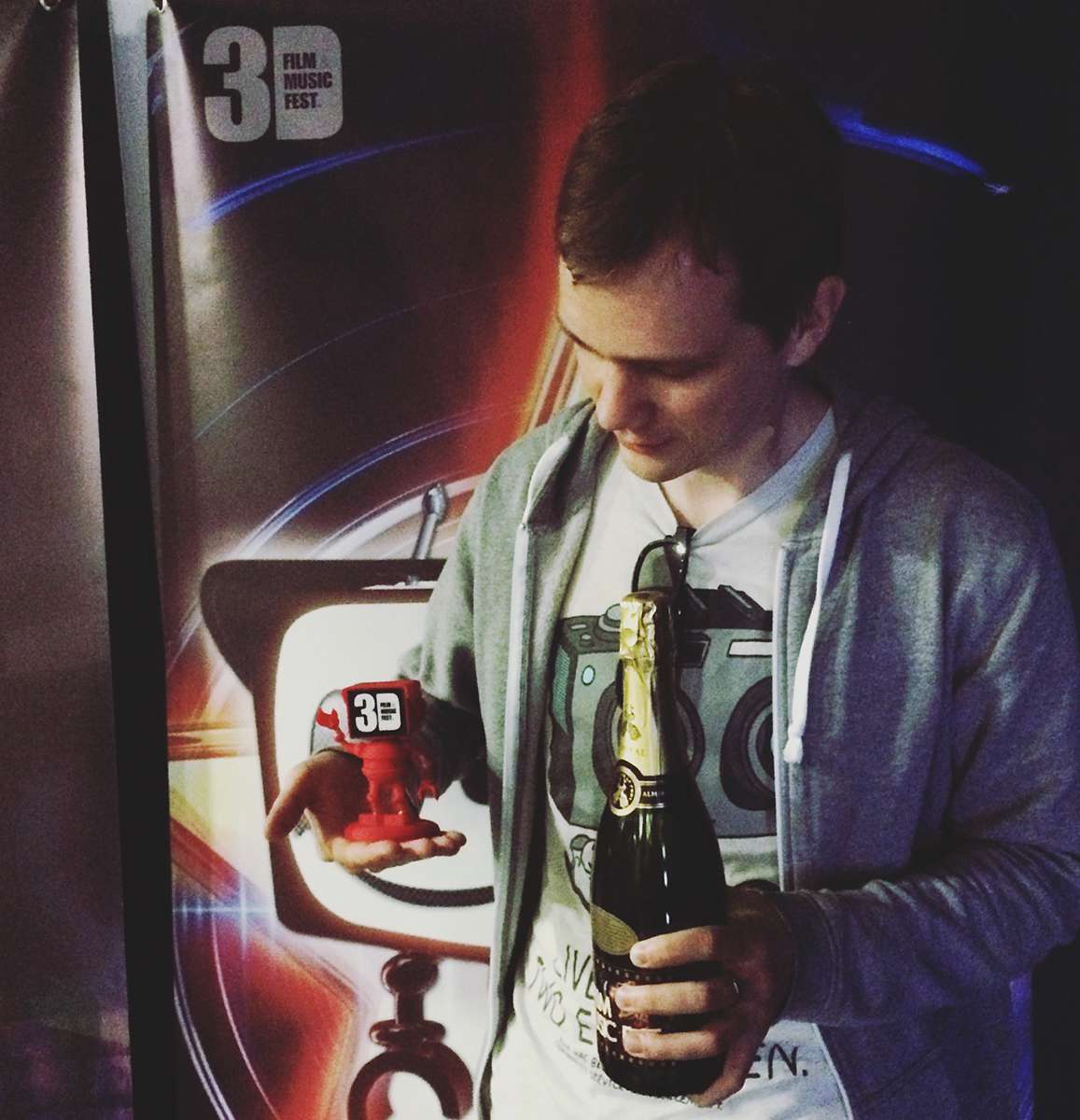 London Timescapes was selected for the competition, which was awesome on itself. Festival was held over the course of 3 days, we arrived on the very last day when they had screenings of the winning entries and awards. To a huge surprise they announced my film as a winner in a short 3D documentary category. After that London Timescapes got screened on a largest screen ever. Honestly, I never expected it to be projected on a such scale. If I’d knew of such possibility, I’d probably put a bit less of stereoscopic depth into it. You know, stereoscopic films are very sensitive to the size of the screen.

Very last screening of the festival was “Barcelona, LA ROSA DE FOC” - feature length documentary about the city. Hugely ambitious project that took over 3 years to complete, shot in native 3D with lots of CGI added in post. Whole film is basically a camera flying from one scene to another with no traditional cuts. Sound was mastered in Dolby Atmos. It looks and sounds stunning on a big screen. Funny thing is that it’s not really available anywhere to see. I hope they’ll find proper distribution soon. 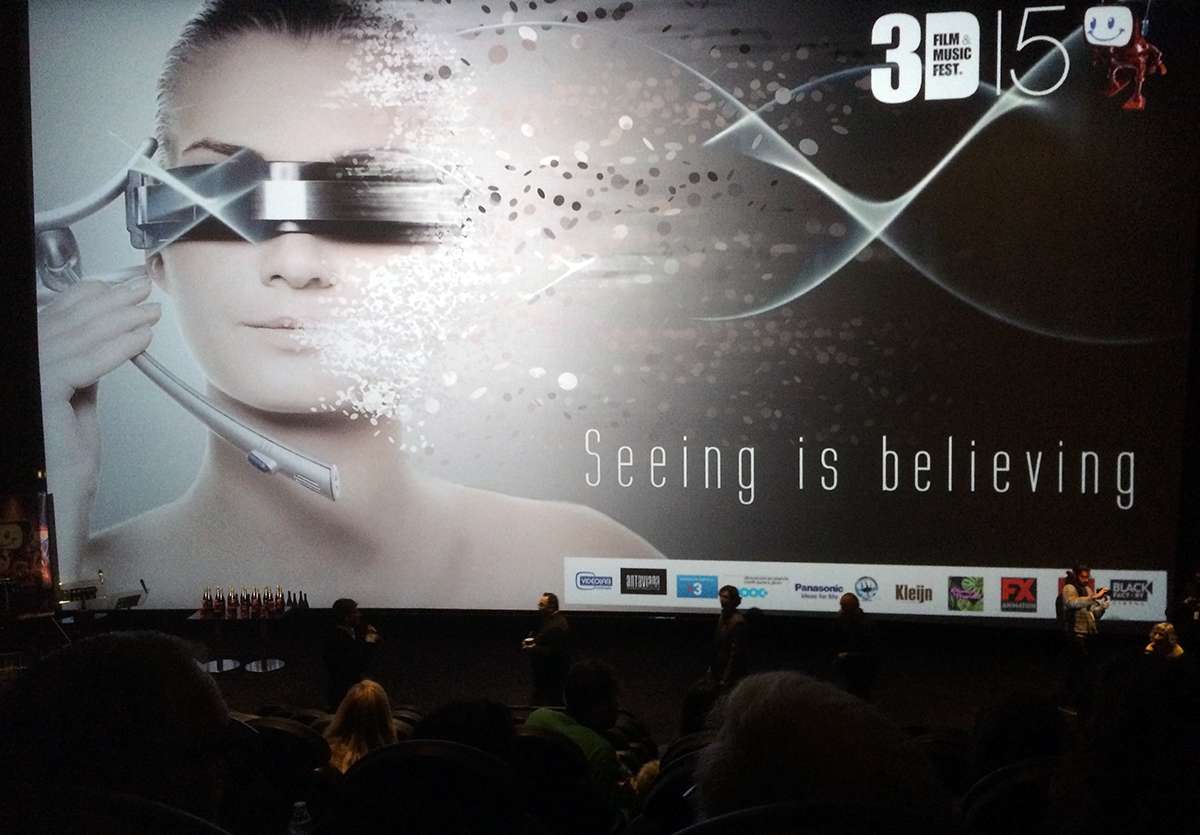 London Timescapes is an award winning film now, and it is also very first film award for myself. You can watch it in glorious HD on Vimeo - there is fresh new build available now, with updated music by Dominik Piatek. I’d love to distribute 3D version of the film more, but it is not easy. Ping me if you’re in London and want to see it in stereo. Or if you’d like a private link to the stereoscopic side-by-side version.

If you are a happy owner of Google Cardboard, or even Oculus Rift kit, there is also a VR special edition of the film. It’s not like you’ll be able to look around, but you’ll get a native stereoscopic experience with proper aspect ratio optimised for viewing with VR headsets.

What’s next? The plan is to get 2 more SLR cameras and create a 360 degree rig. With 4 or 5 cameras I should be able to film proper spherical timelapses for VR. Let’s see how this goes. 3D Film Fest had dedicated category to VR films already this year, hopefully I’ll be able to submit something for 2016 programme.