One second a day film project 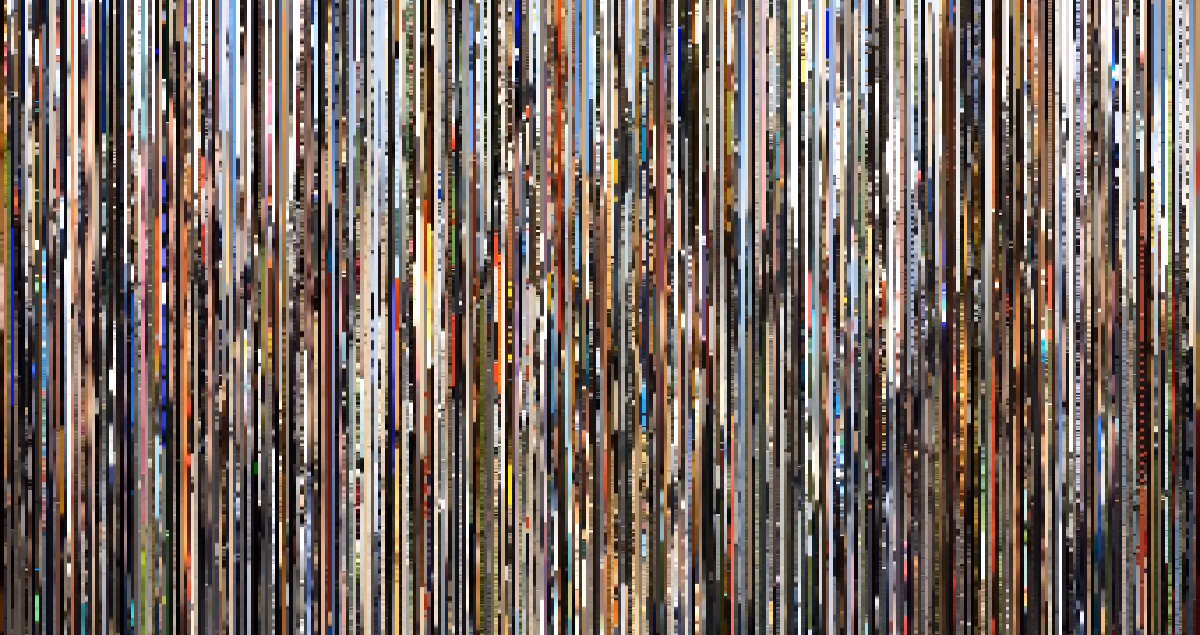 It’s been another year now, and a new chapter of one second a day film project is finished. Check it out here. Mainly London, but also bits of California, Corfu, Germany, Barcelona and various spots in England.

Title picture for this post is made by capturing a snapshot of the video every second and transforming it into a vertical strip of colours. Horizontal strip effectively represents the whole year, with vertical strips being days of that year.

I guess my biggest inspiration for the last year was Casey Neistat’s daily vlog project. Stuff he is doing on a daily basis (without getting much sleep in between) is fascinating. I’m not really in a position to start proper daily vlogging, but I’d certainly be making advances in that direction. Even one second of video a day requires some efforts, disciplines you to look for shots.

Interestingly, live photos feature on the new iOS can be a great help (or cheat). It’ll film 1.5 seconds of footage on 15fps framerate in parallel to every single picture you take. Quality is not super great but could be enough to get your project going.

Thanks to elves on this Christmas, I’m bumping now resolution of the video to 4K (which is ridiculous and awesome at the same time). Year 2016, here we come.