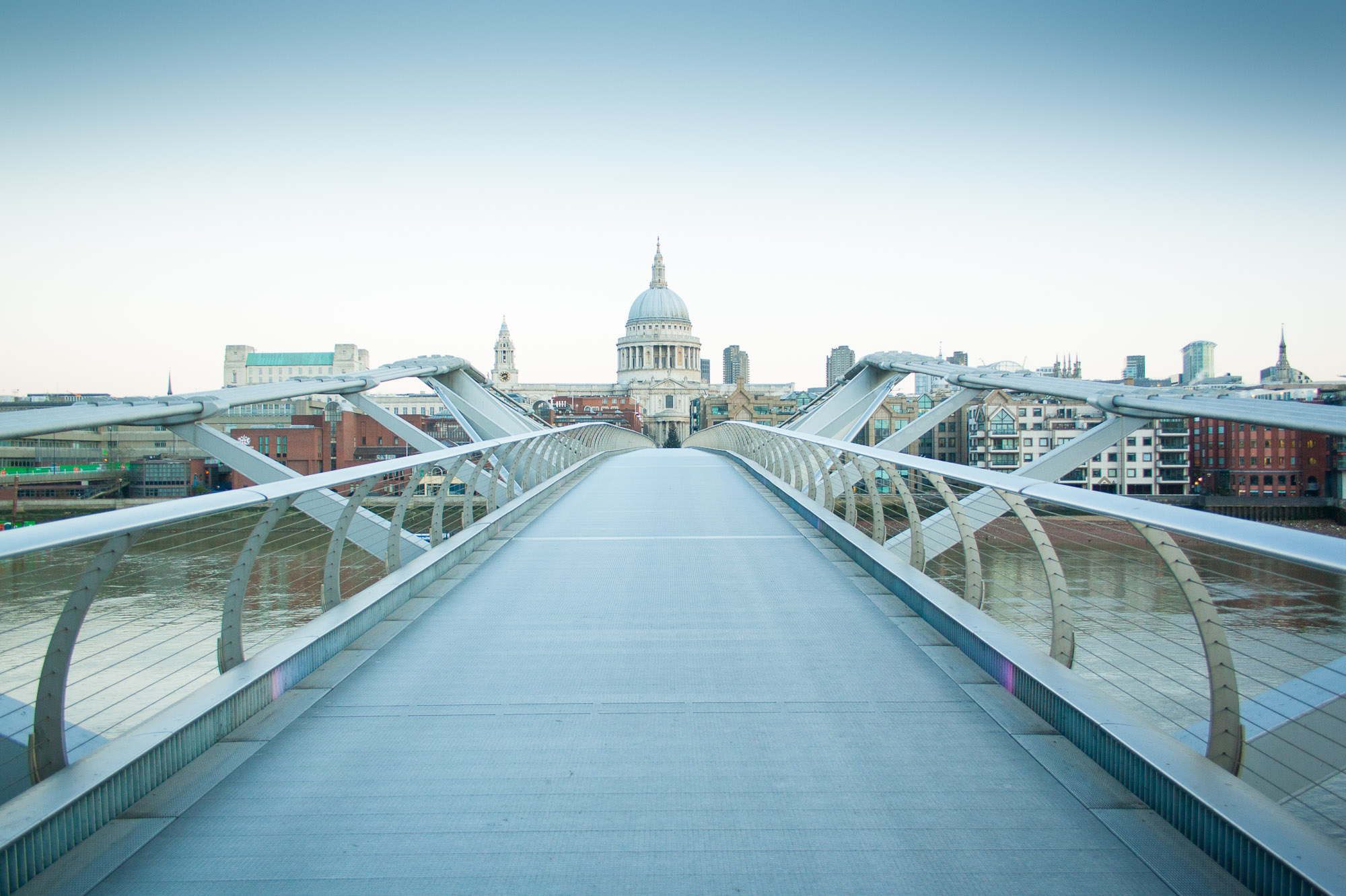 Early Christmas morning is that rare moment when you can catch a glimpse of London without flocks of people around. Public transport is suspended, so only those owning a car or the most resilient tourists can make it to the downtown. And then you’ll find peace, and that unusual feeling when you can freely walk around major attractions and take pictures, without disturbing anyone else. Well, maybe a few other photography fanatics like myself. 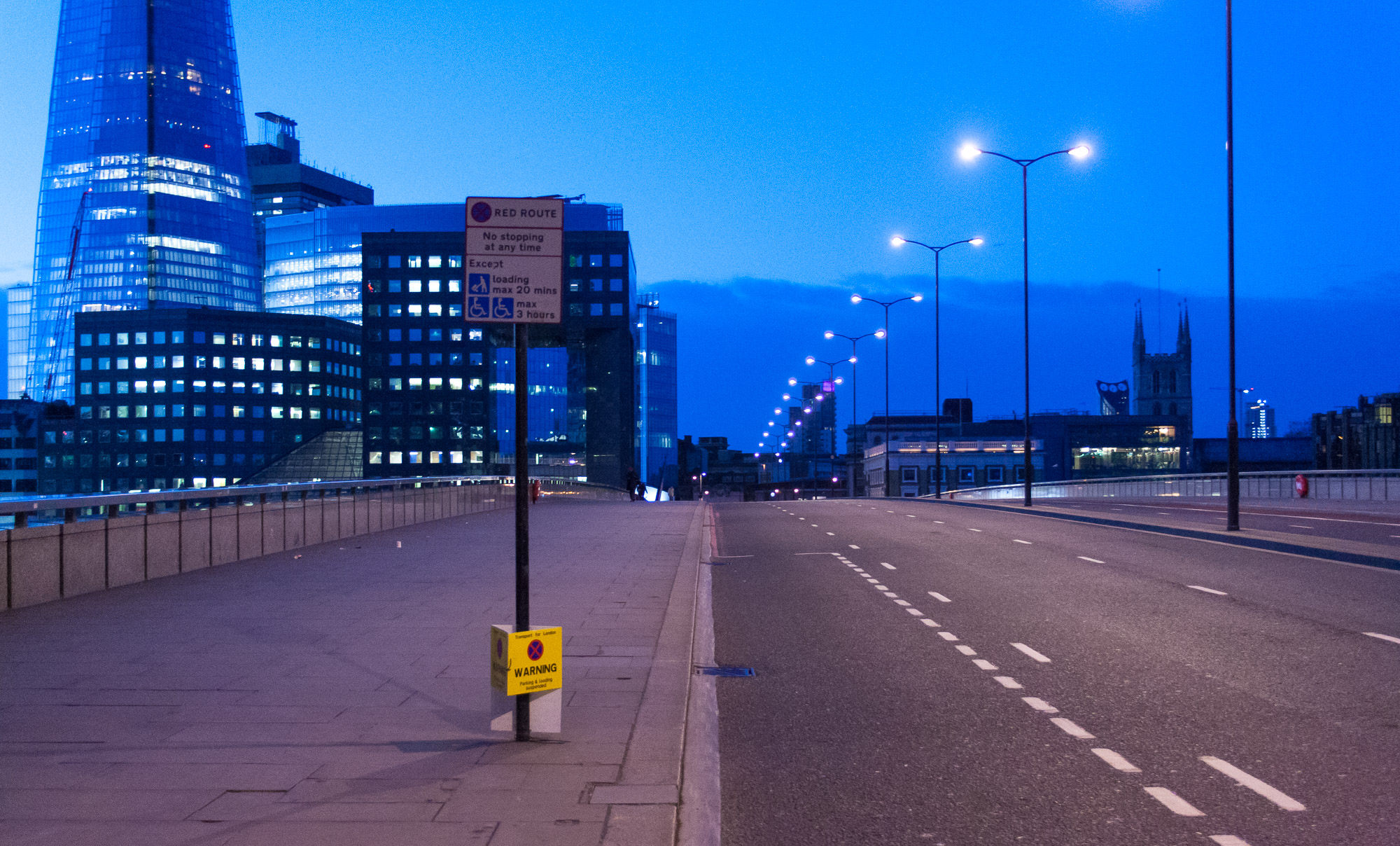 ↑ London Bridge around 8am. 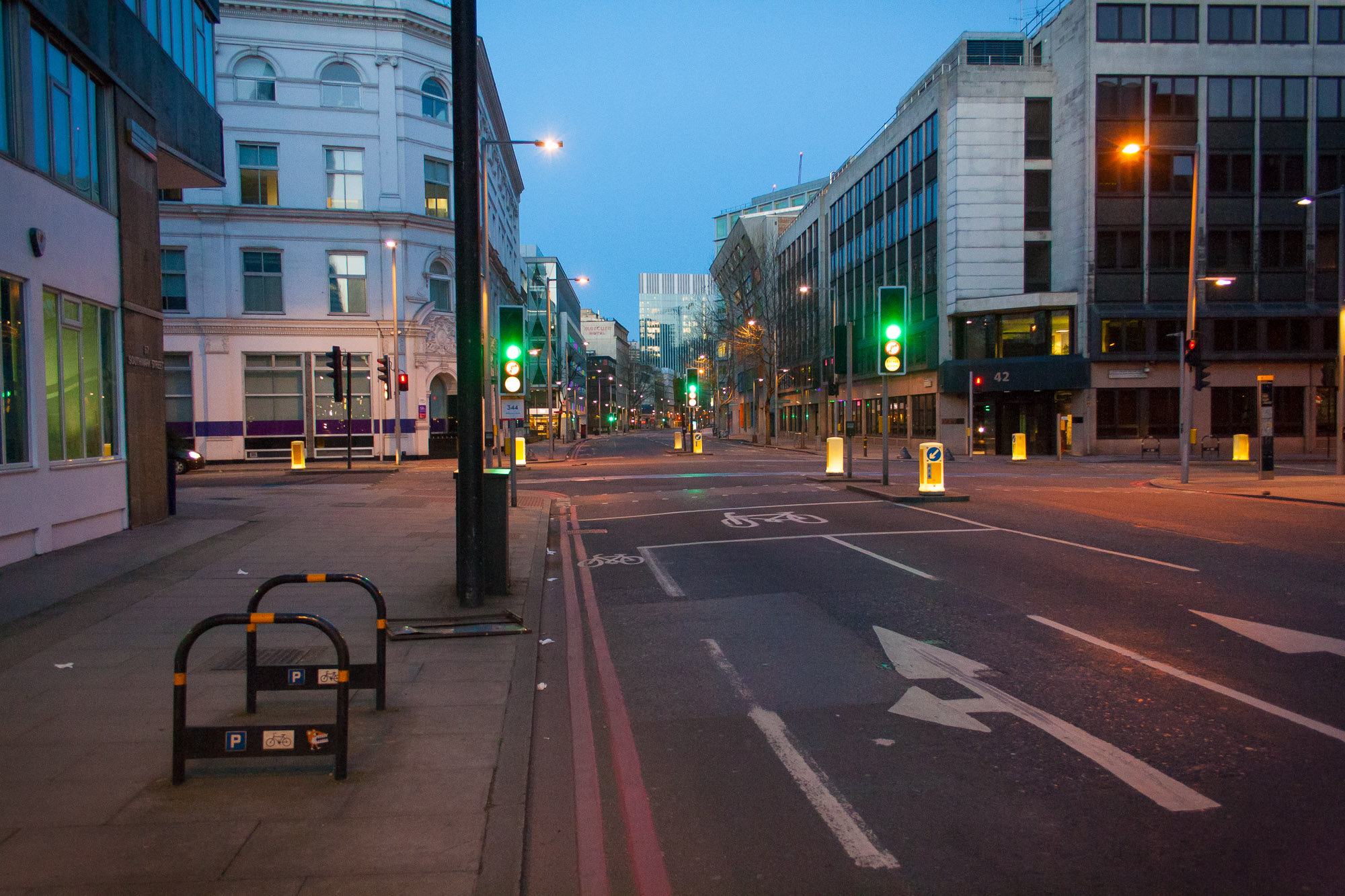 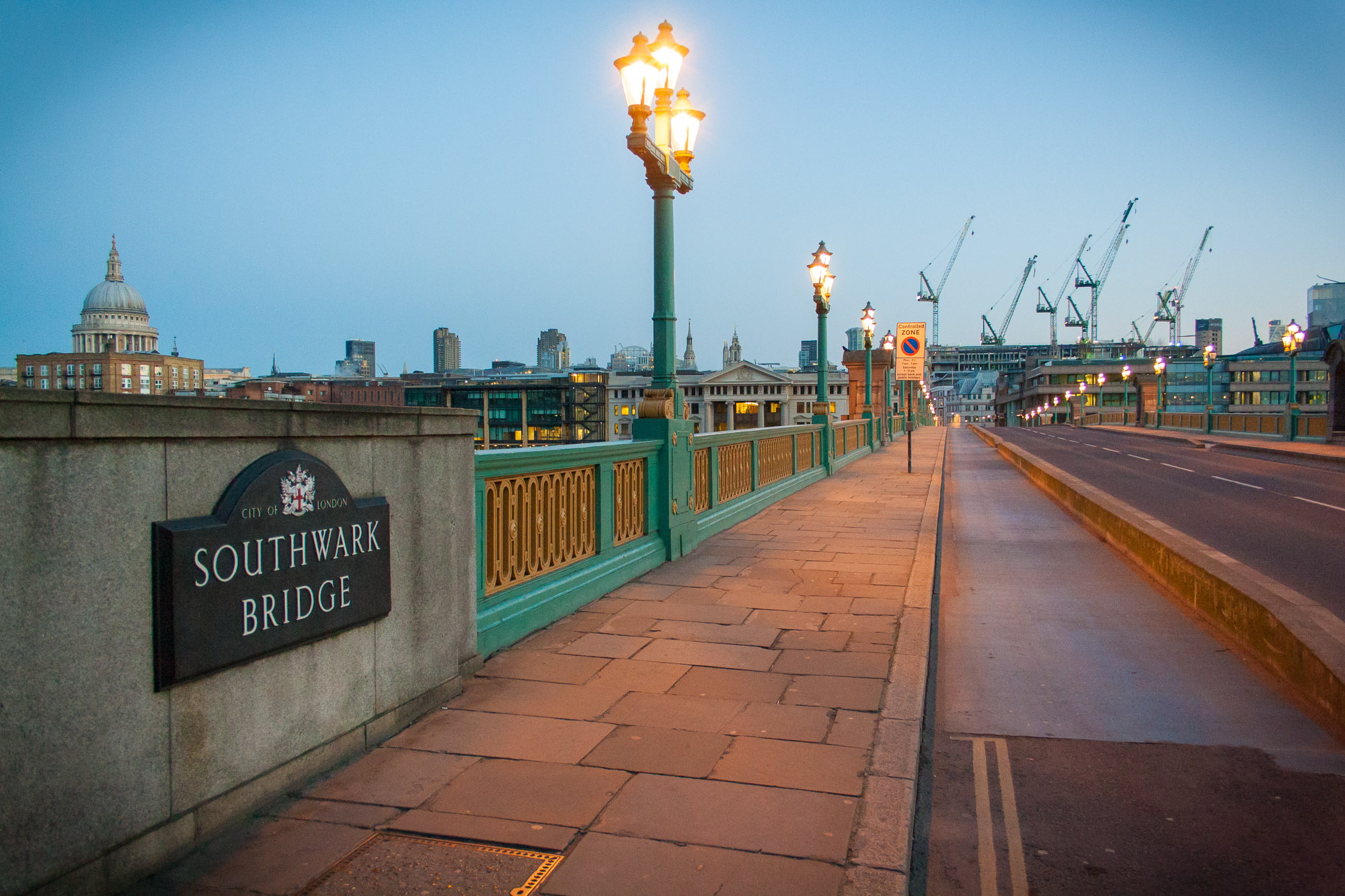 ↑ Southwark Brige to the north side. You can spot St Paul’s on the left. 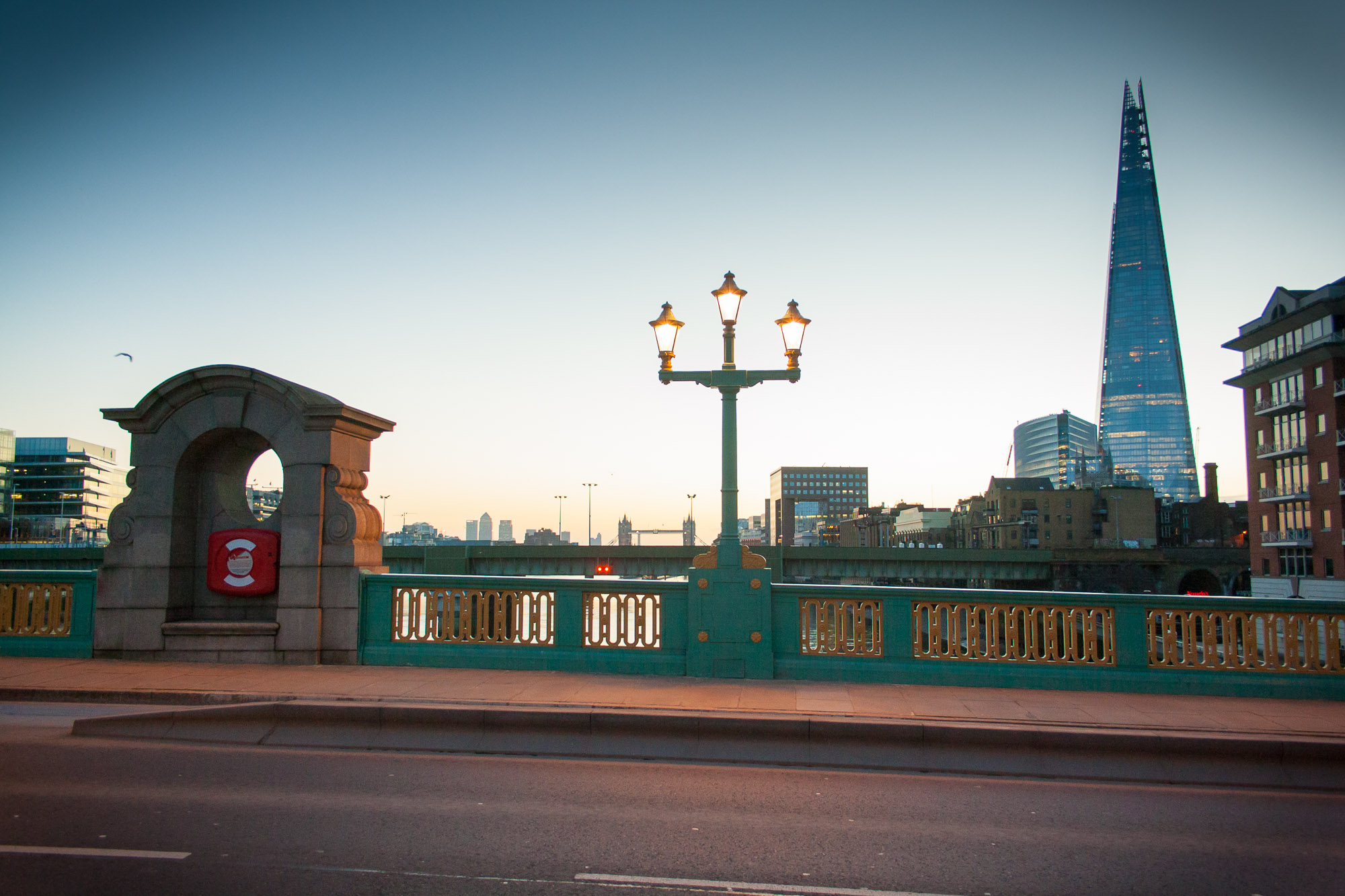 ↑ Same bridge, view towards London Bridge and The Shard. 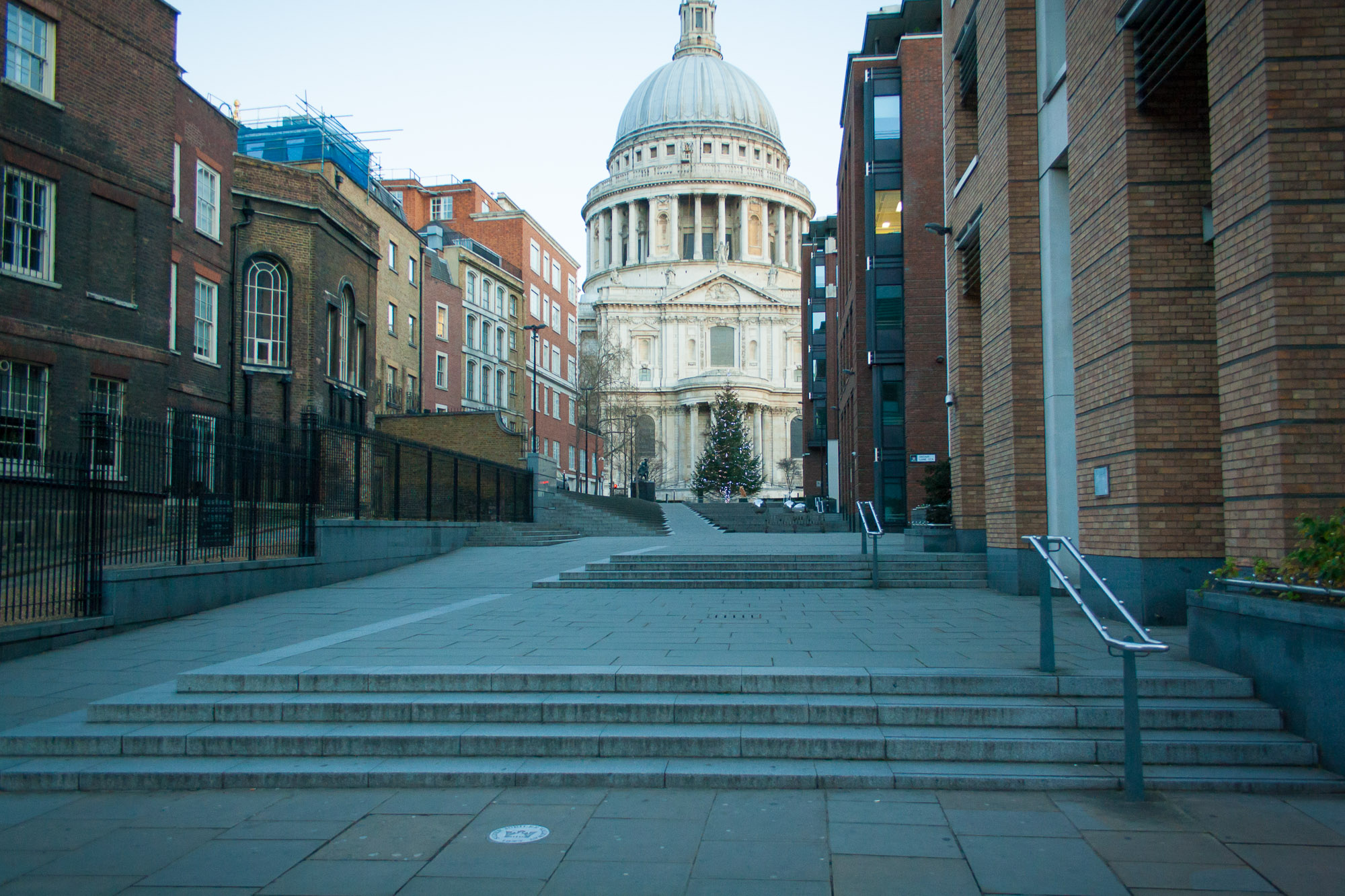 ↑ St Paul’s Cathedral, and a very quiet passage towards the Millenium Bridge. 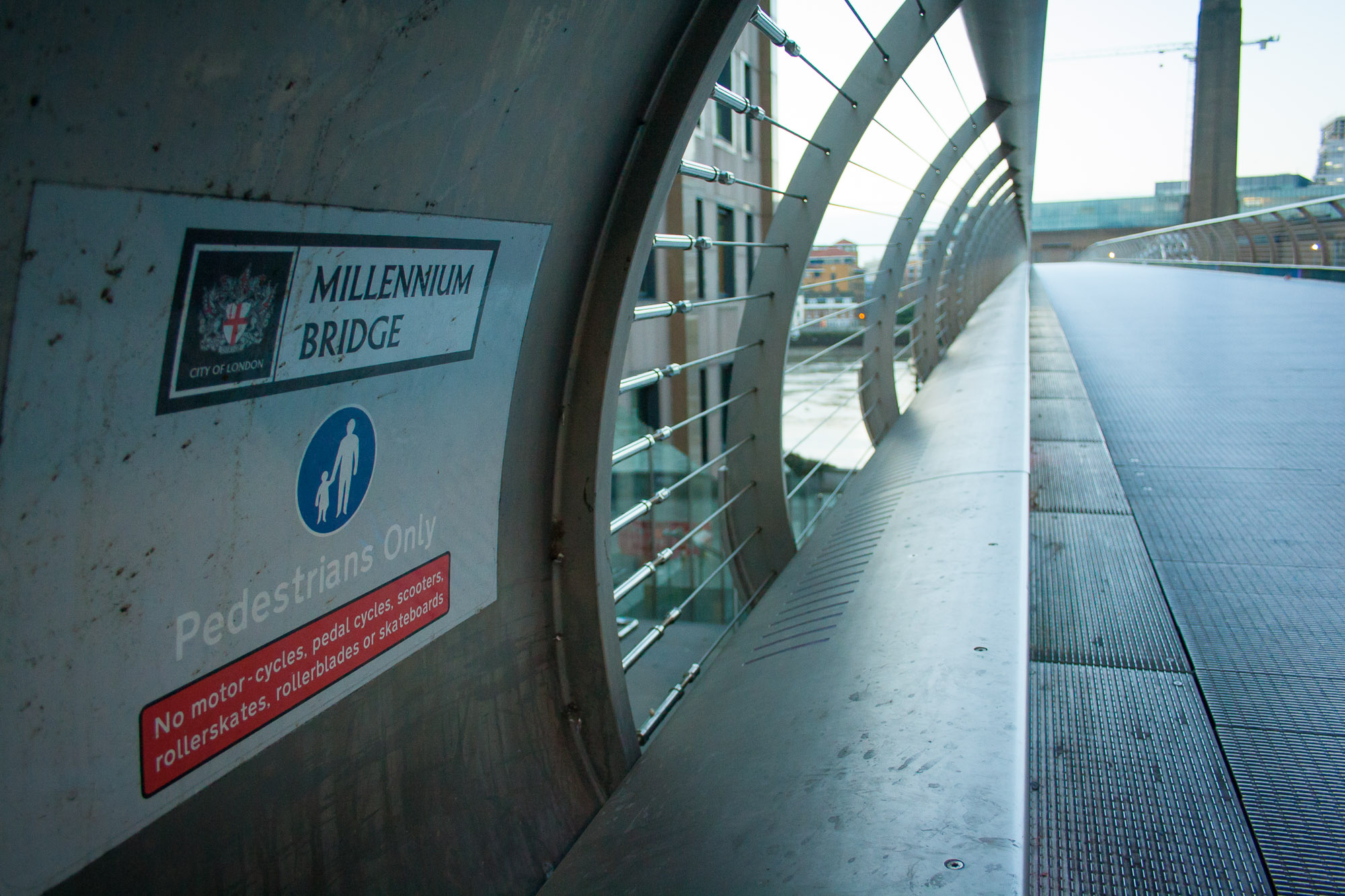 ↑ Speaking of which - Millenium Bridge. 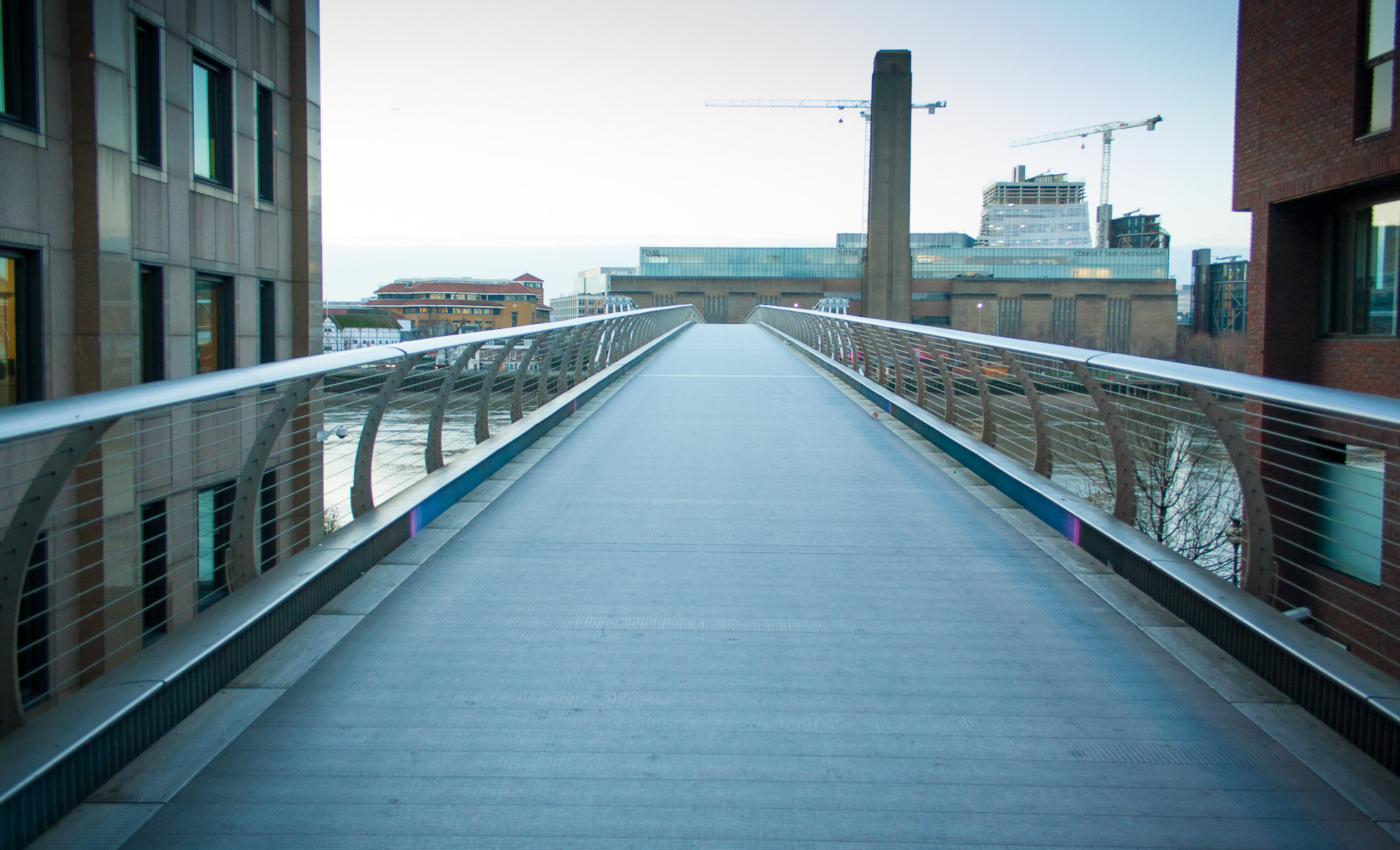 ↑ Not much going on. Occasional early morning runner would cross the bridge from time to time. 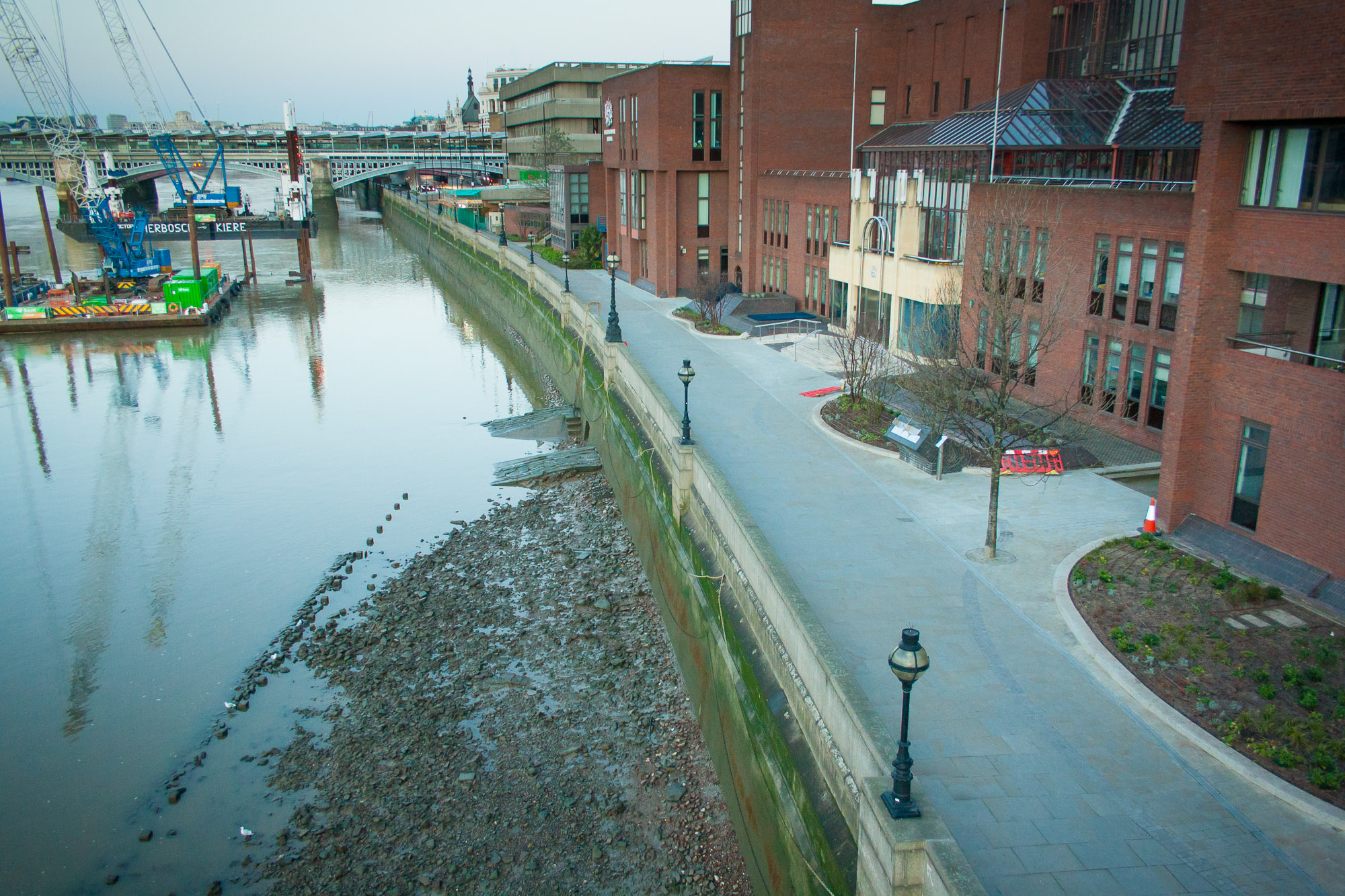 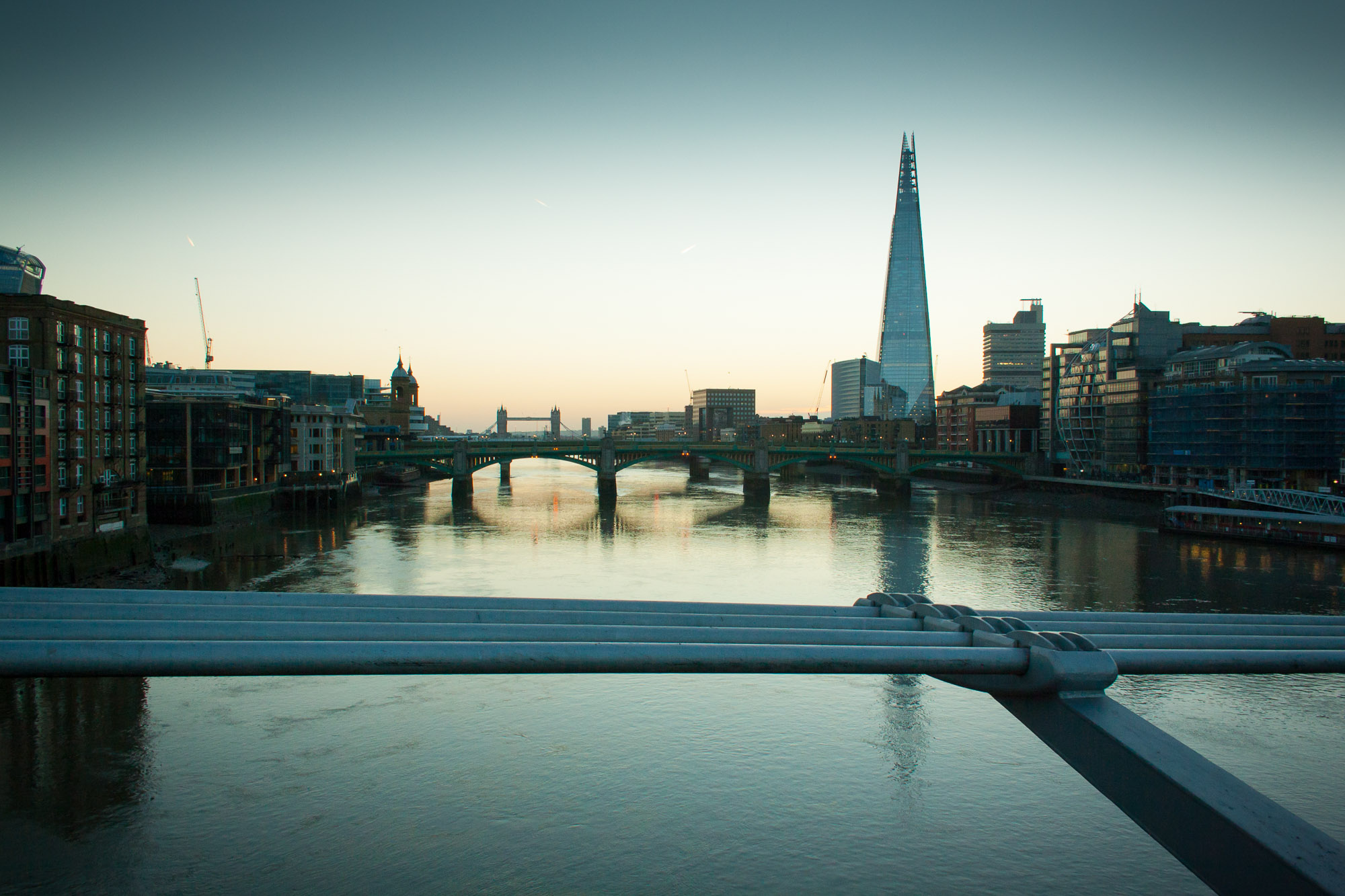 ↑ Christmas sunrise with Shard and Tower Bridge in background. 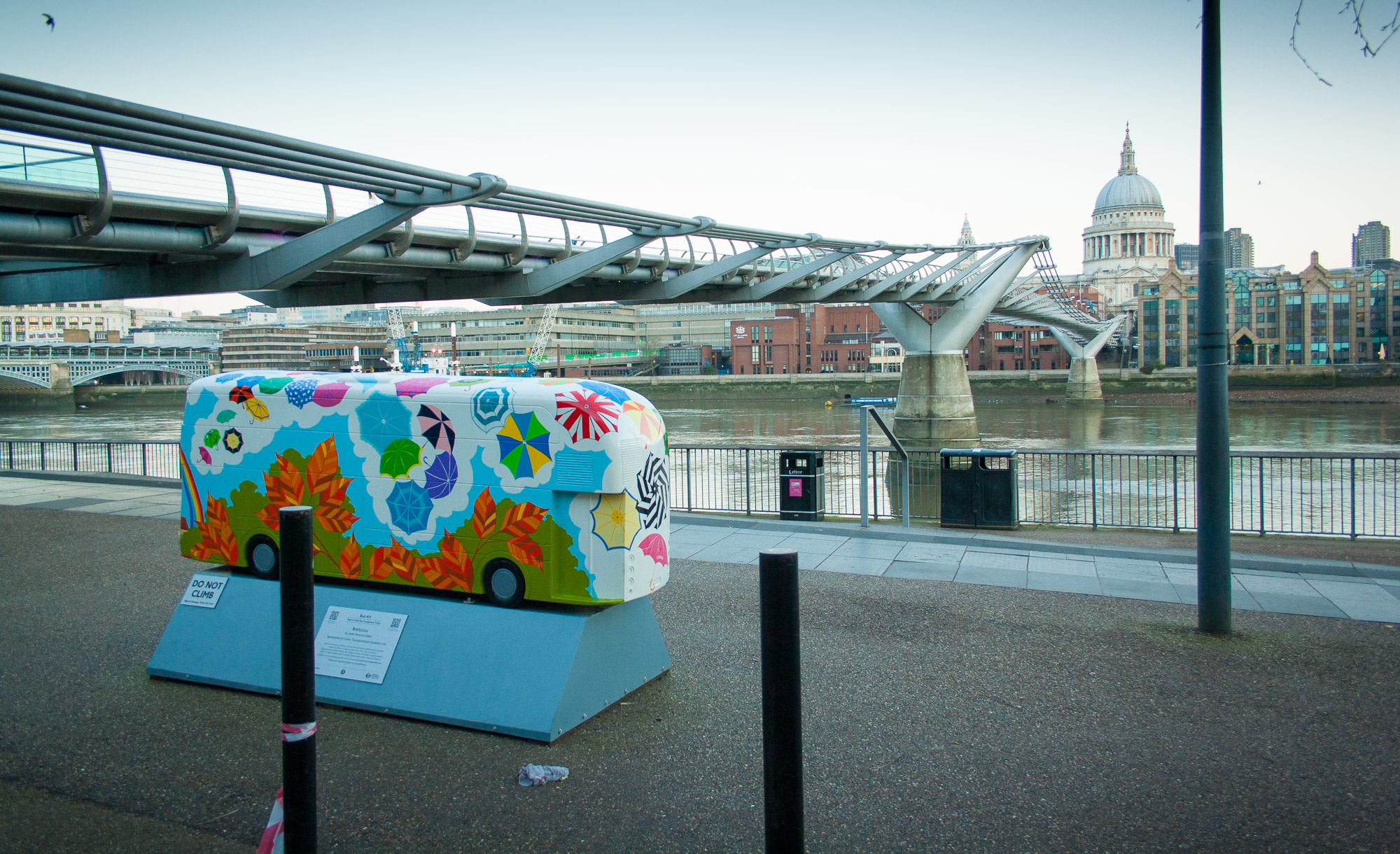 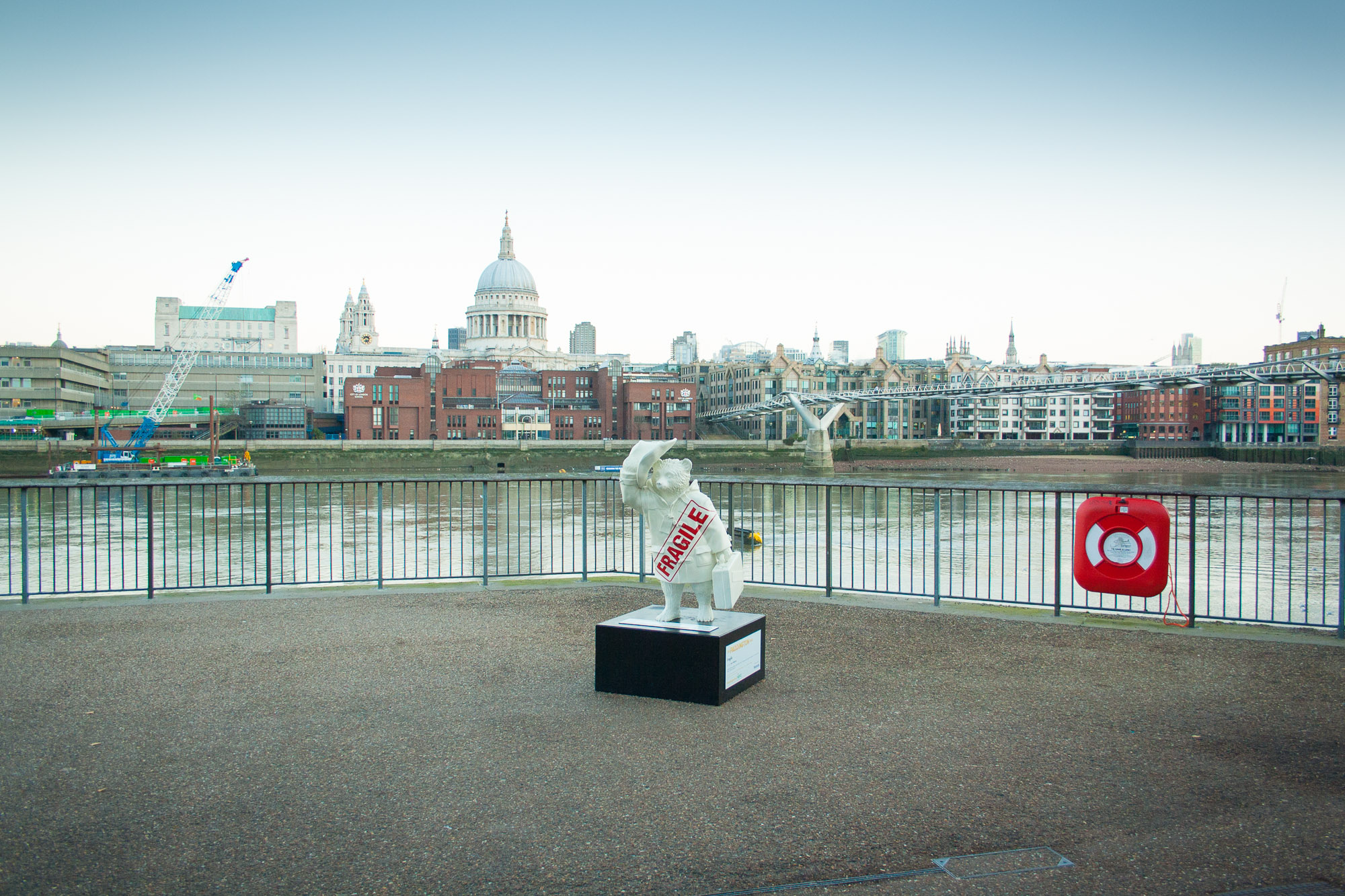 ↑ As well as Paddington. 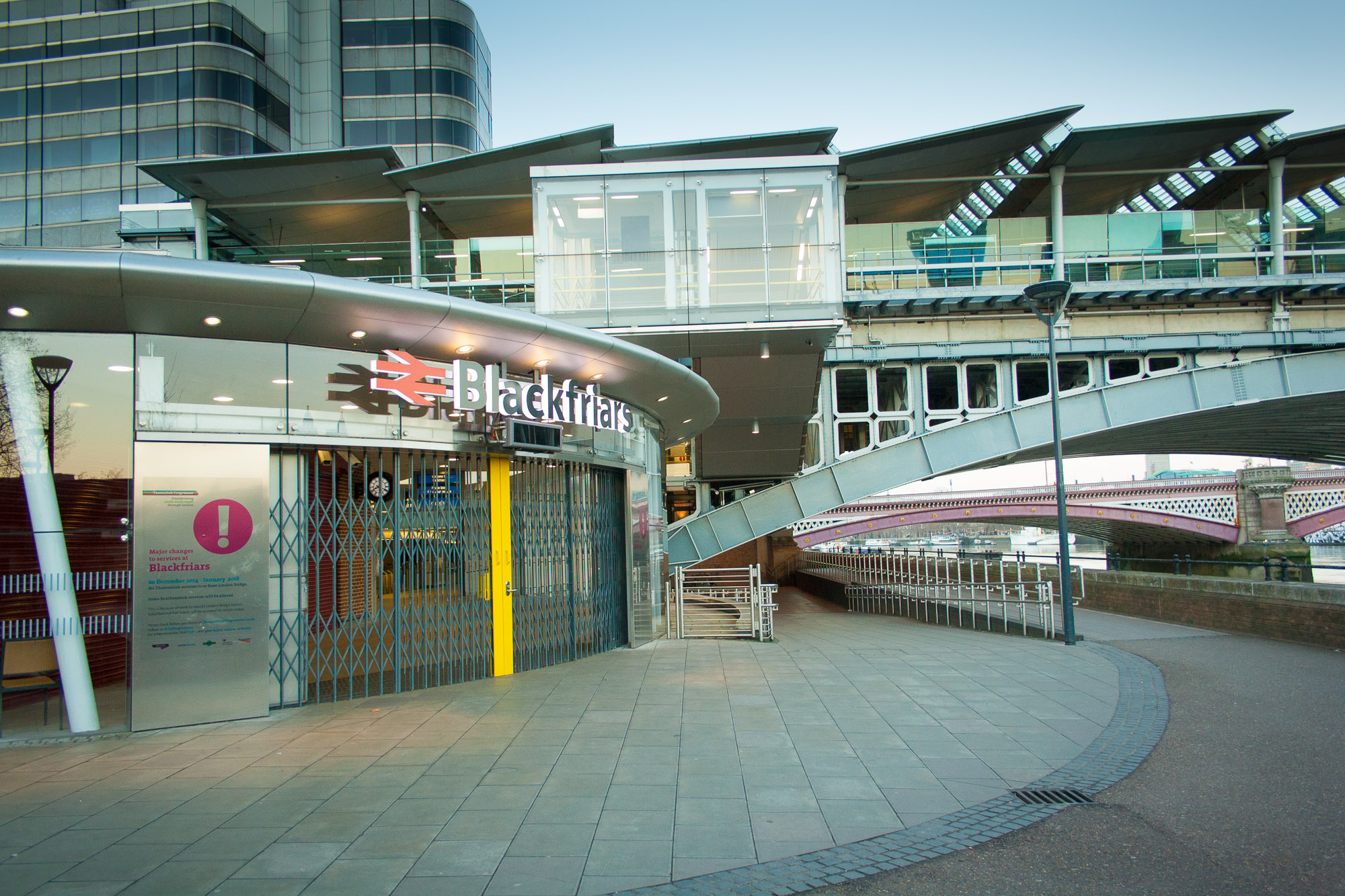 ↑ No trains today too. Some air traffic was spotted, but quiter than usual. 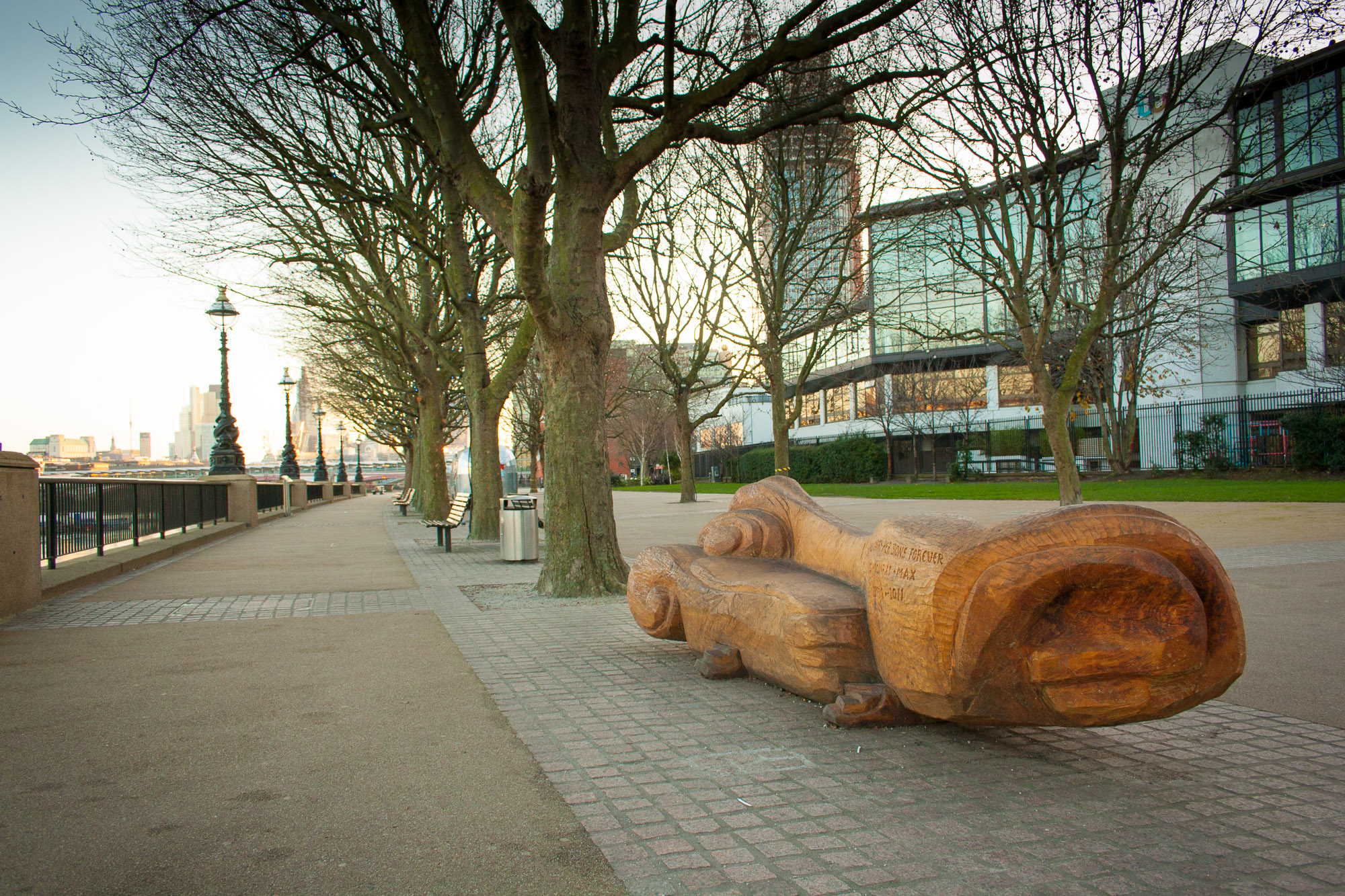 ↑ Closing in to the Southbank. 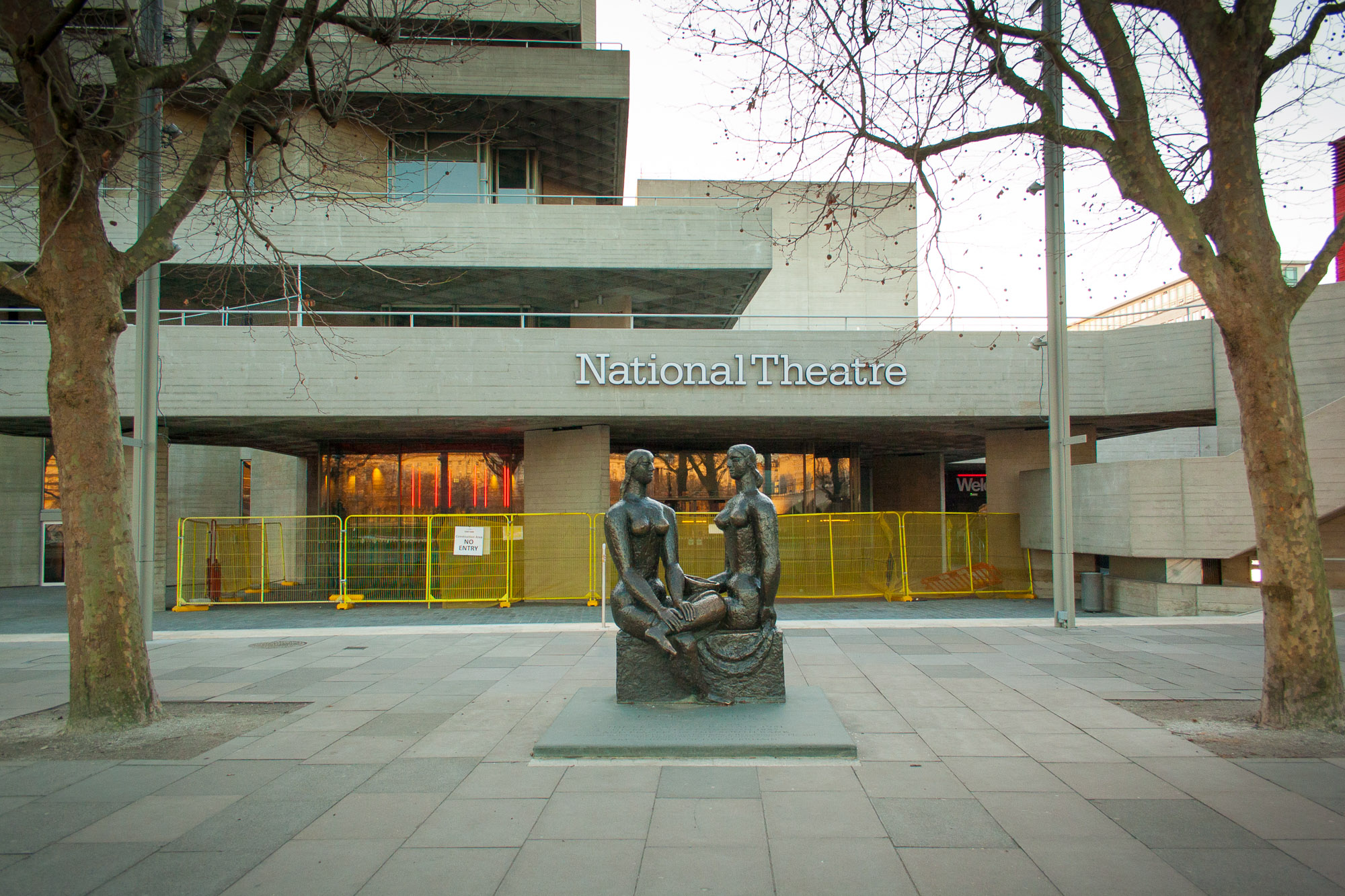 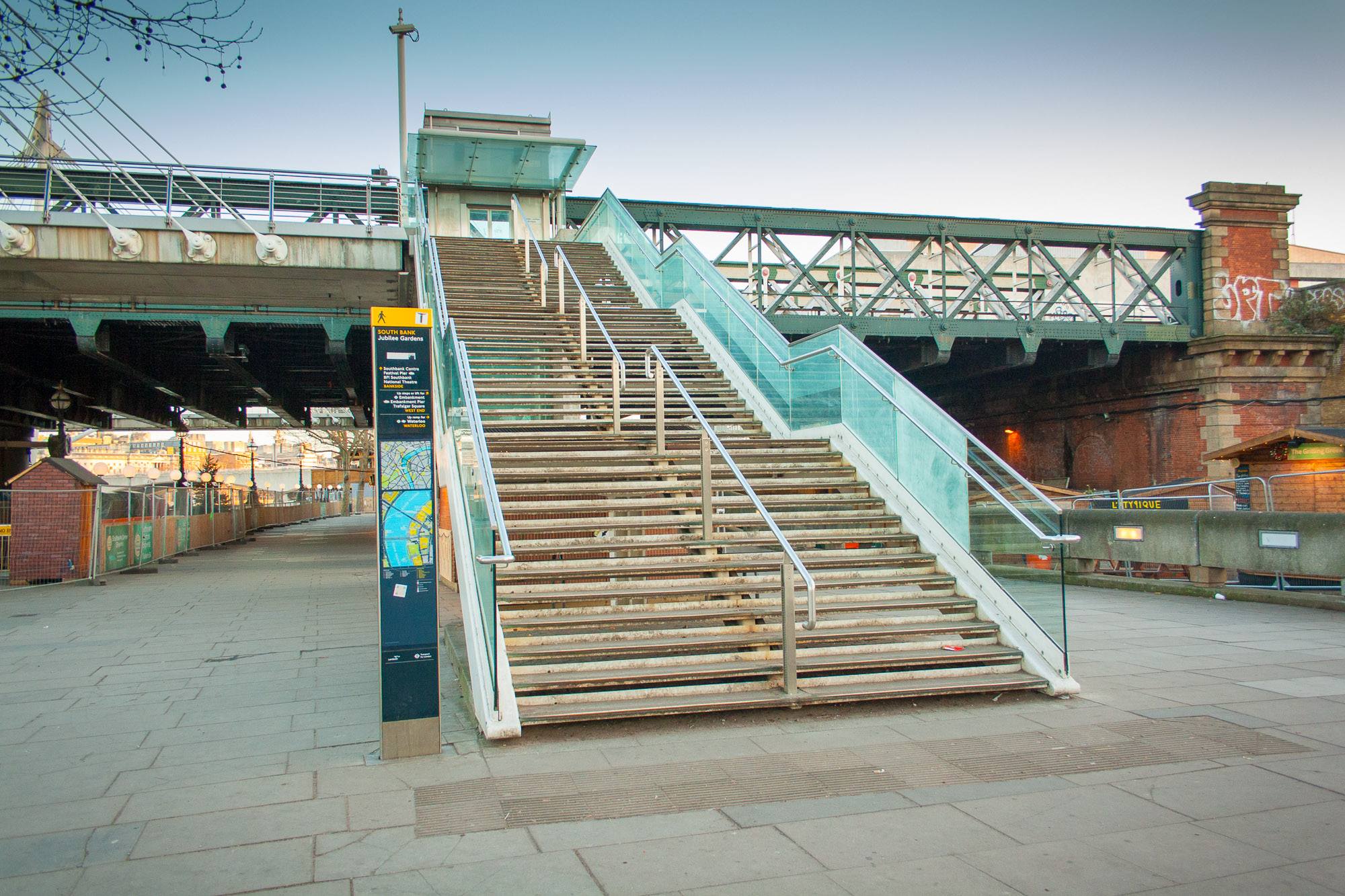 ↑ Stairs down from Golden Jubilee Bridge. 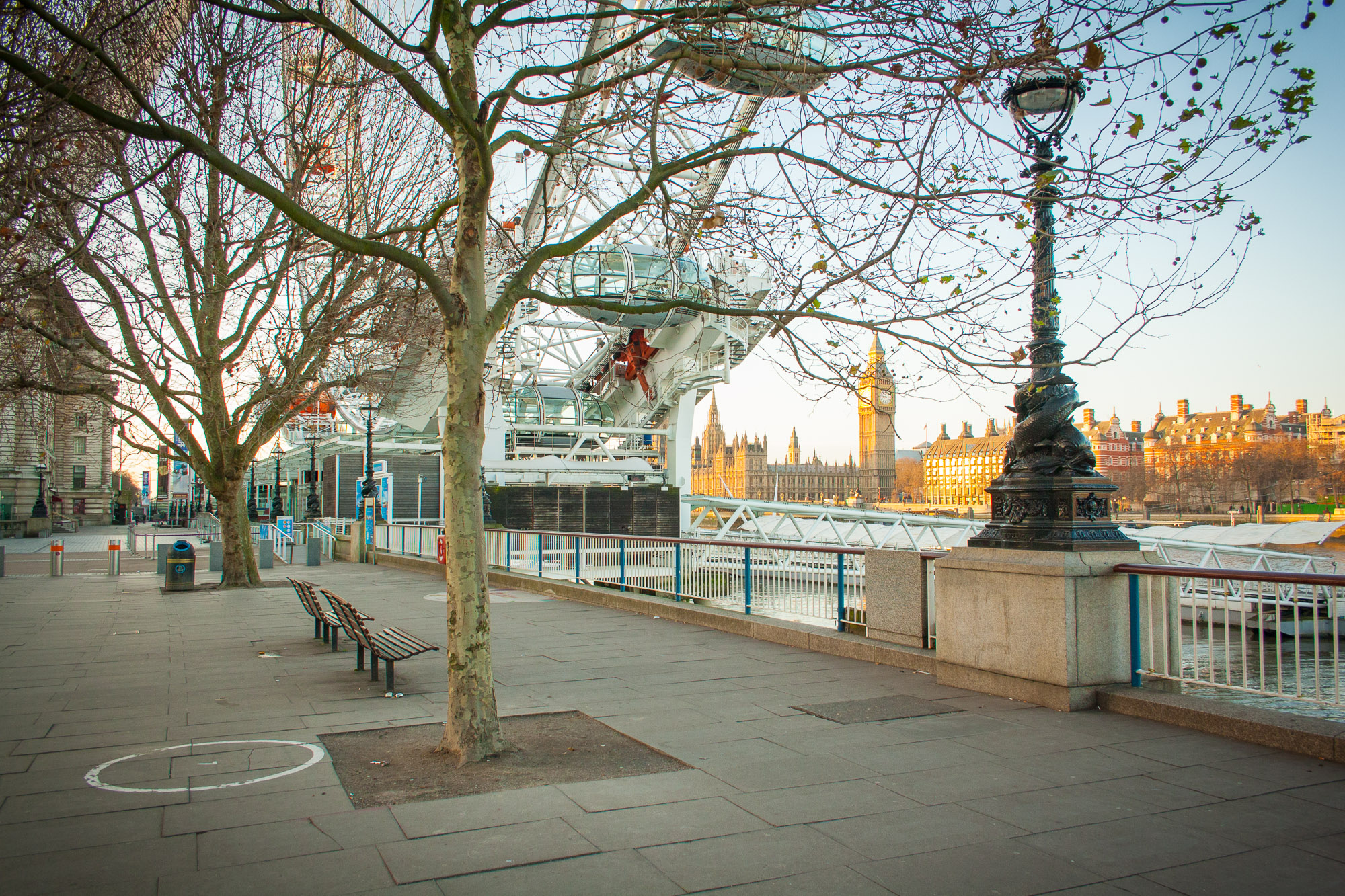 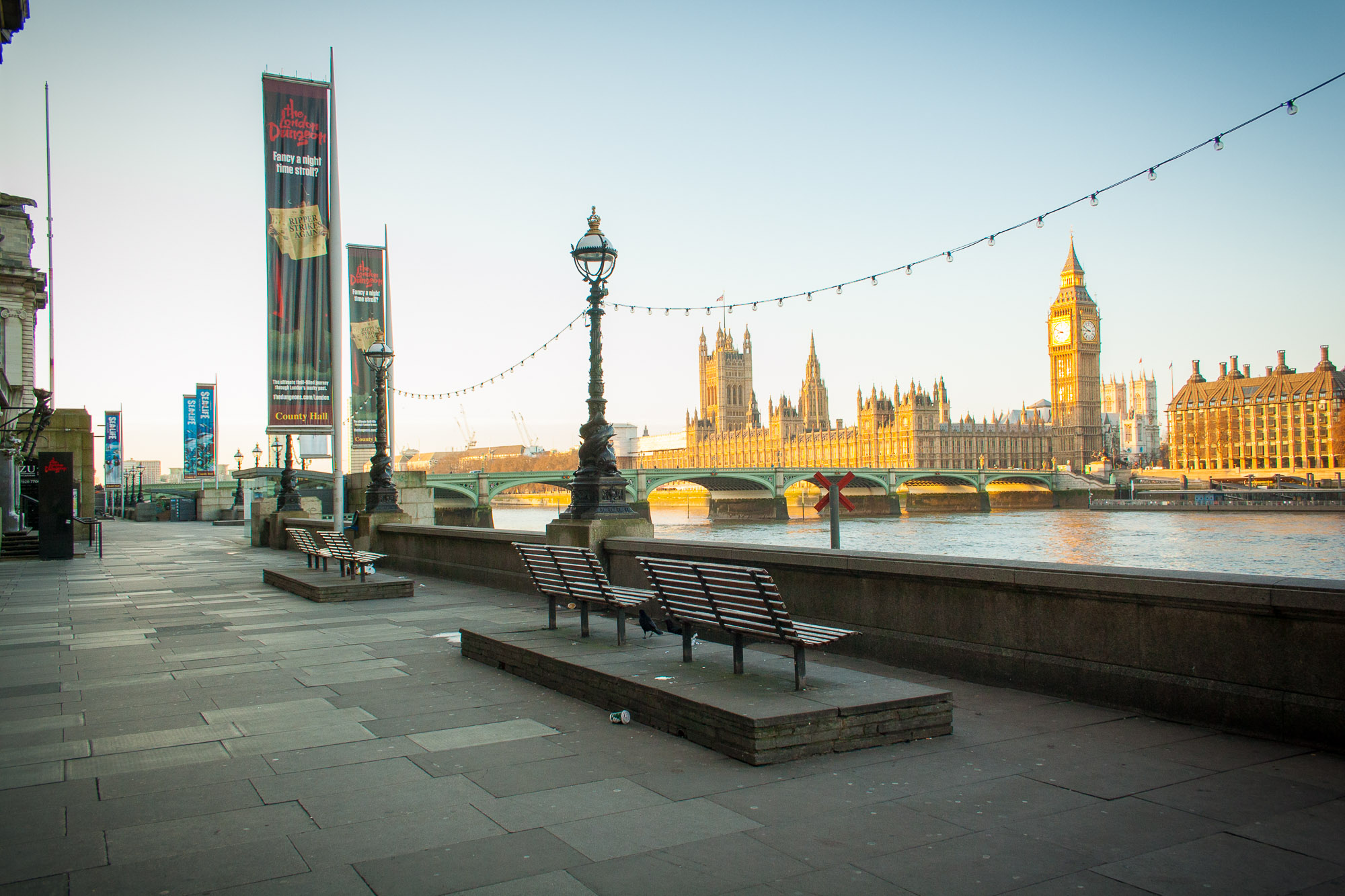 ↑ Closing in to Westminster. 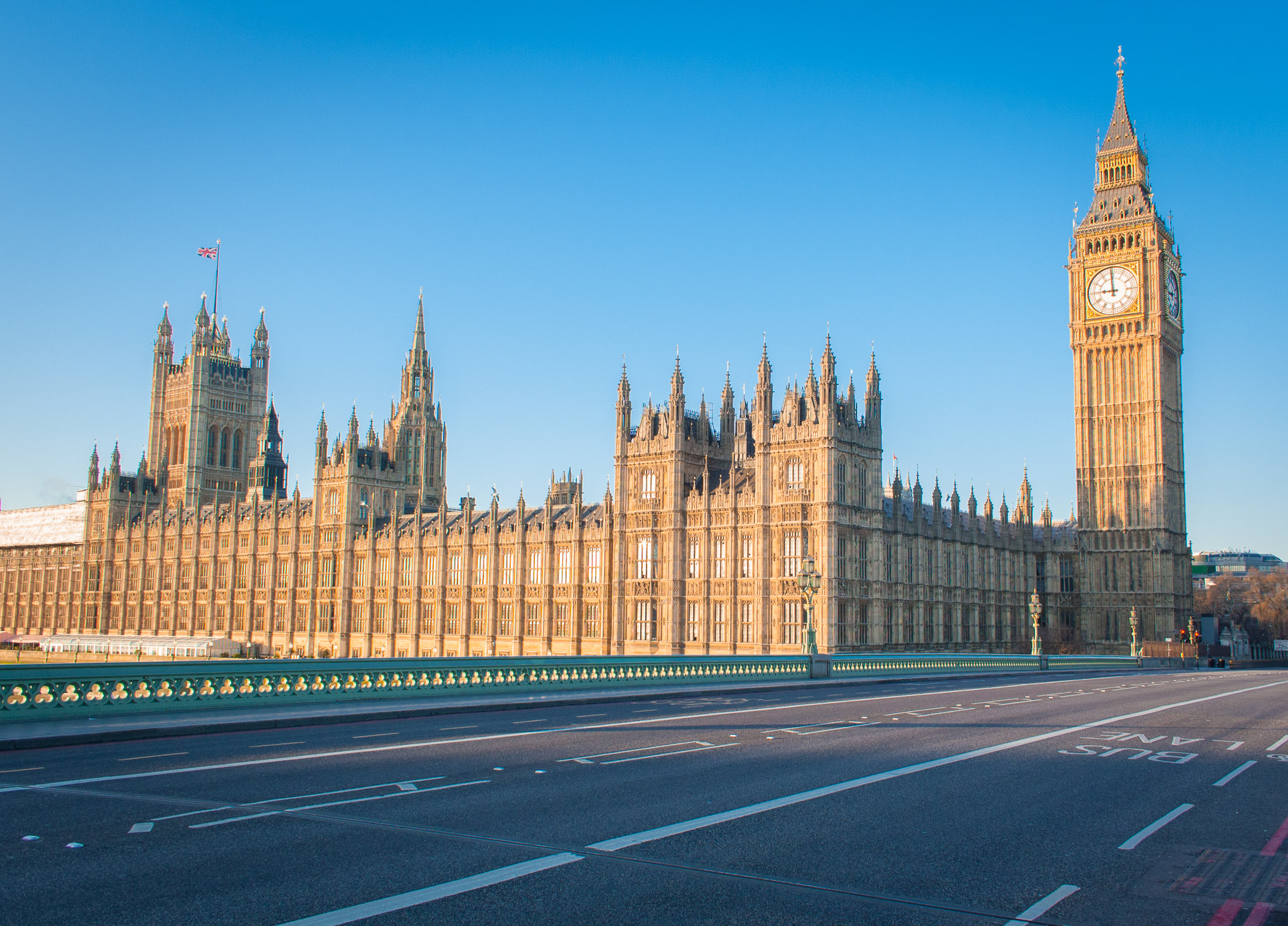 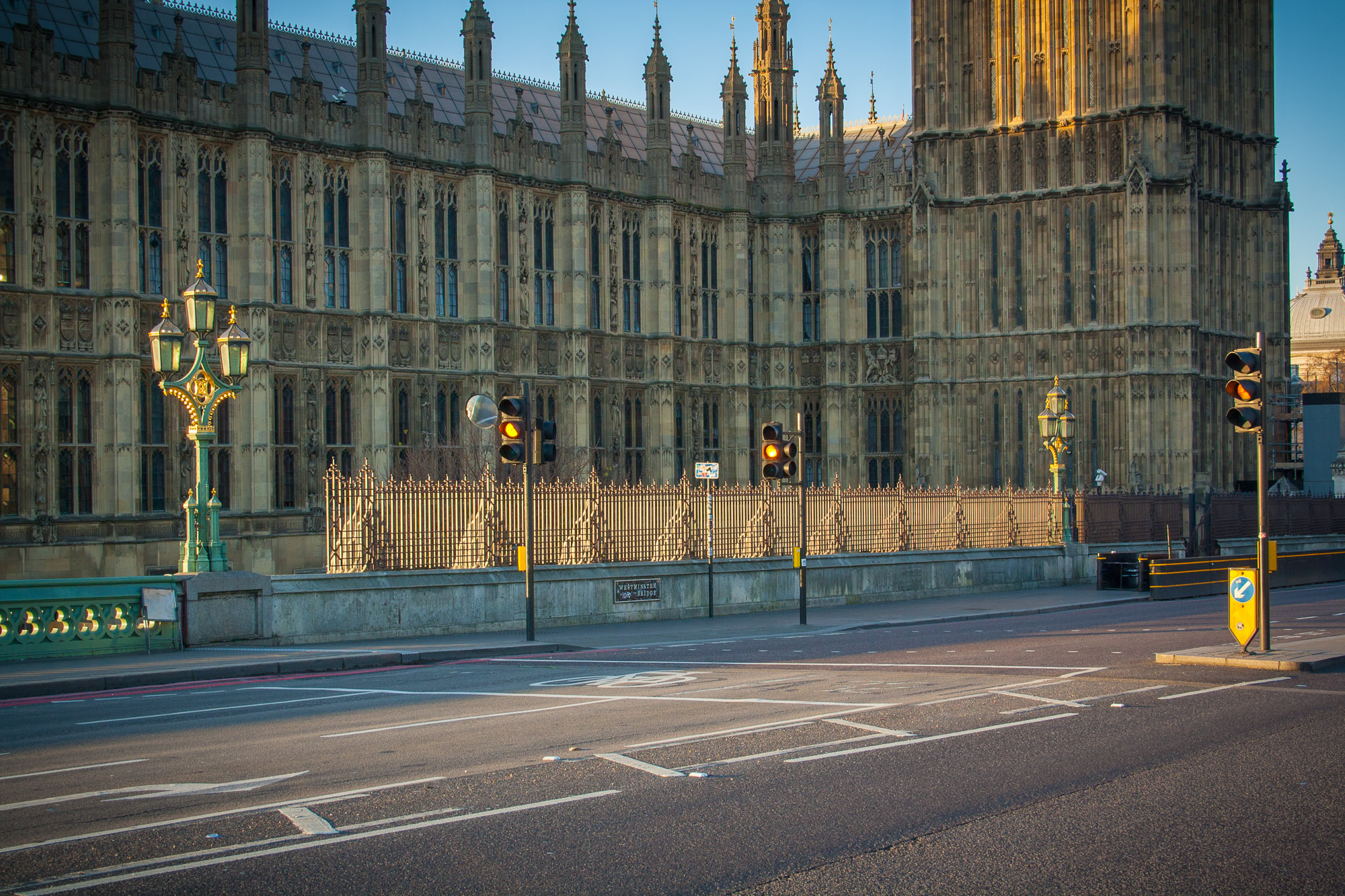 ↑ Around 9am according to Big Ben. 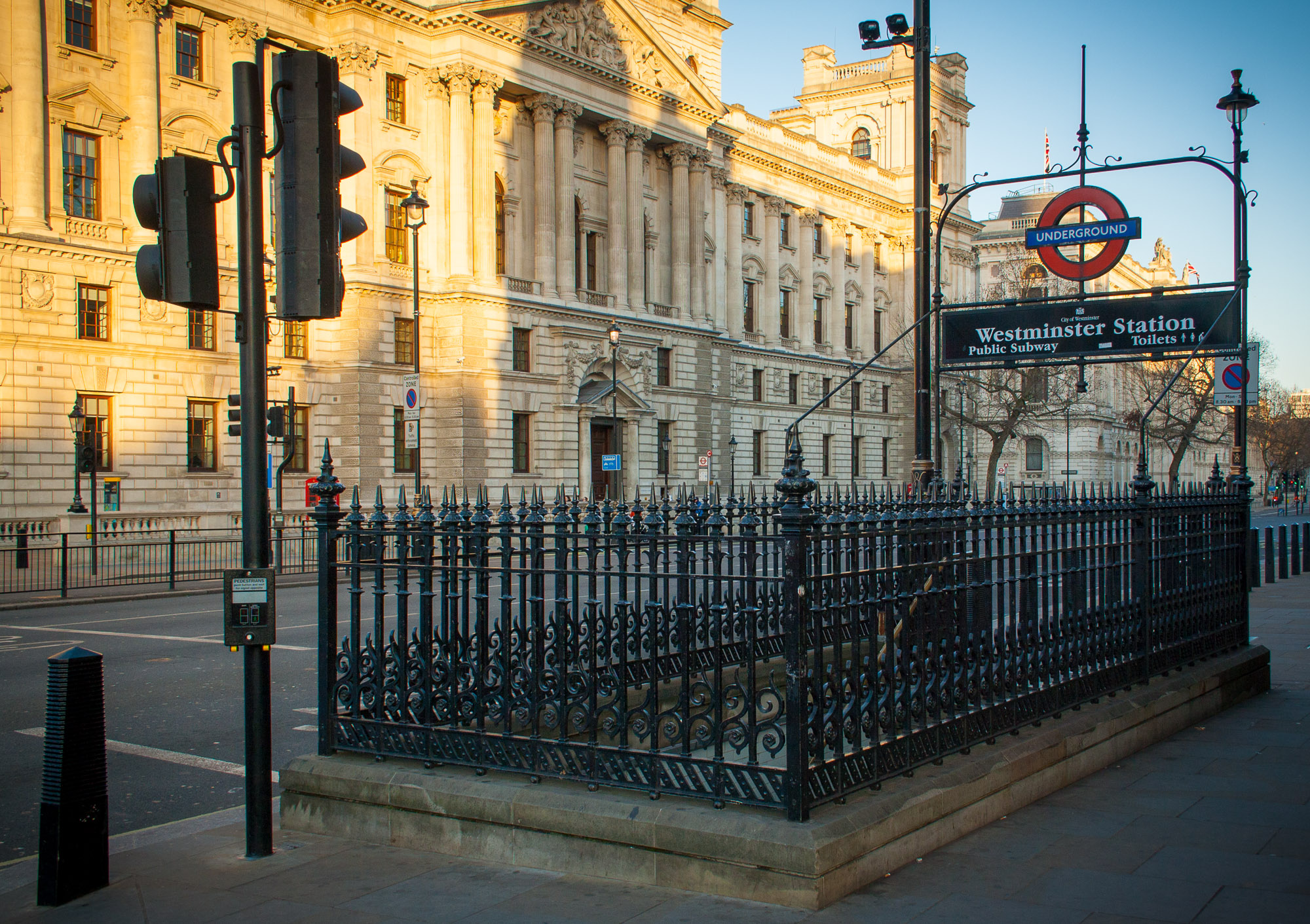 ↑ Tube is very much closed today. 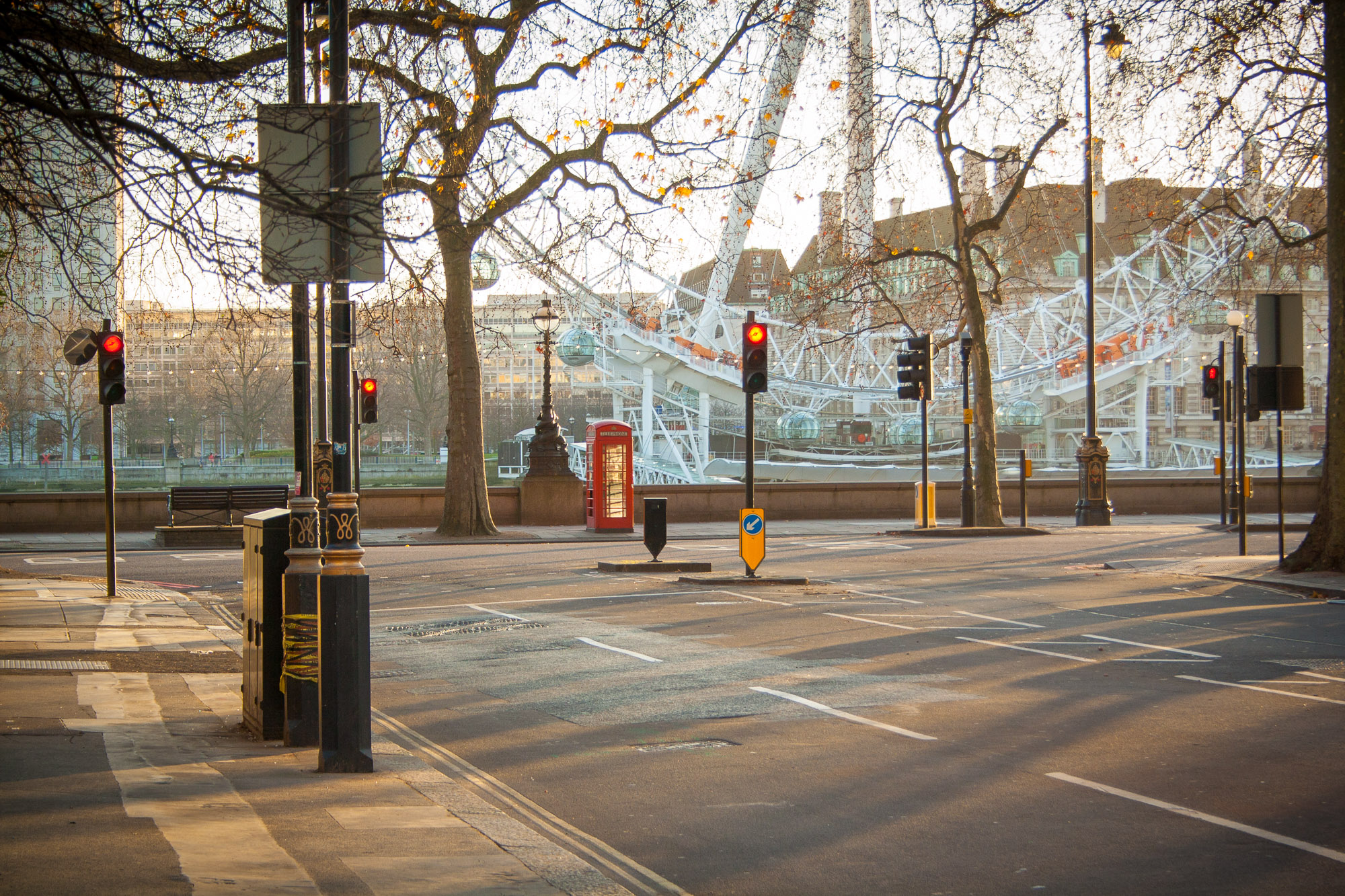 ↑ View to the London Eye from the other side. 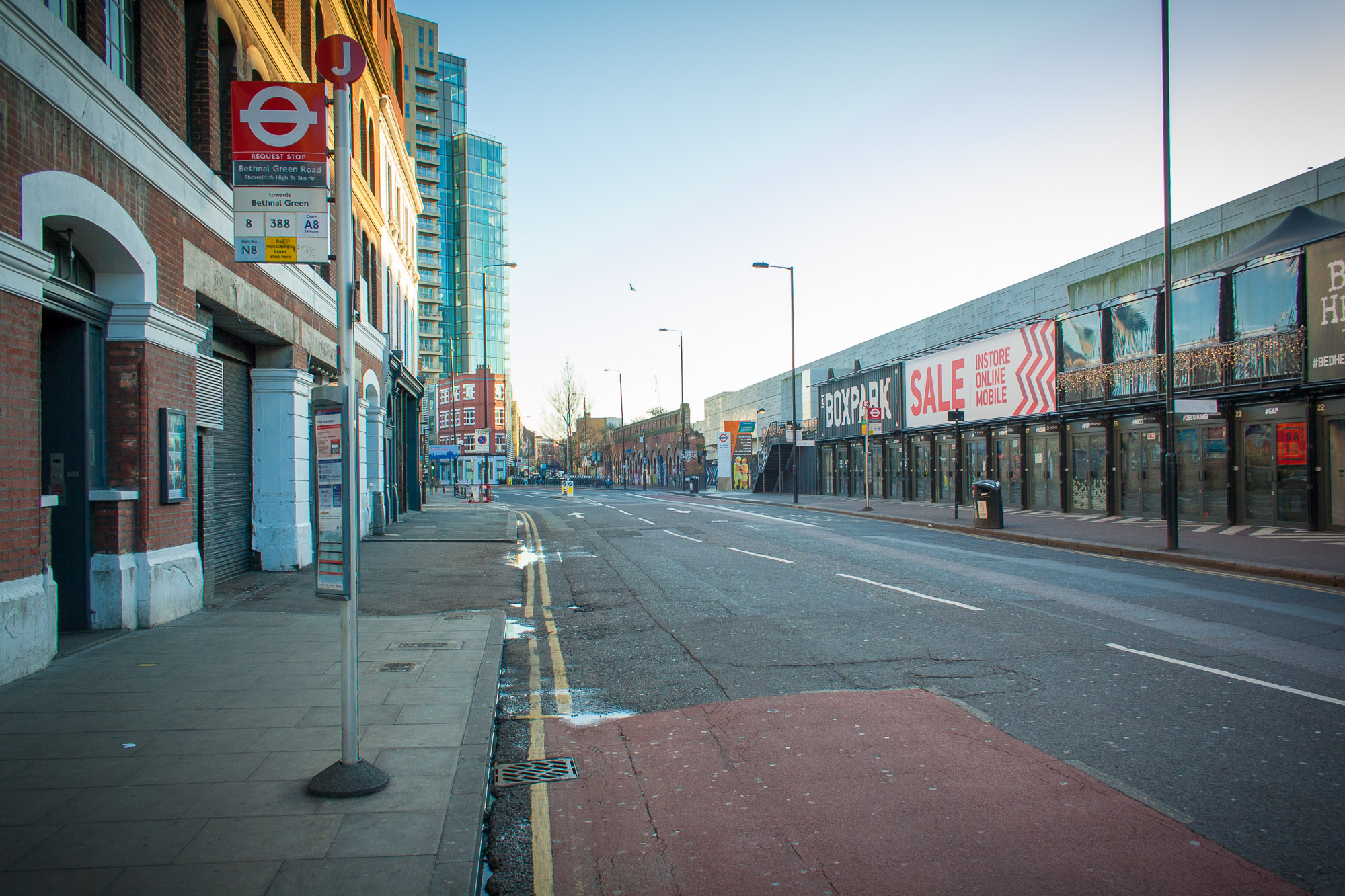 ↑ Couple of bonus pics from Shoreditch. Very quiet Boxpark and beginning of the Bethnal Green Road. 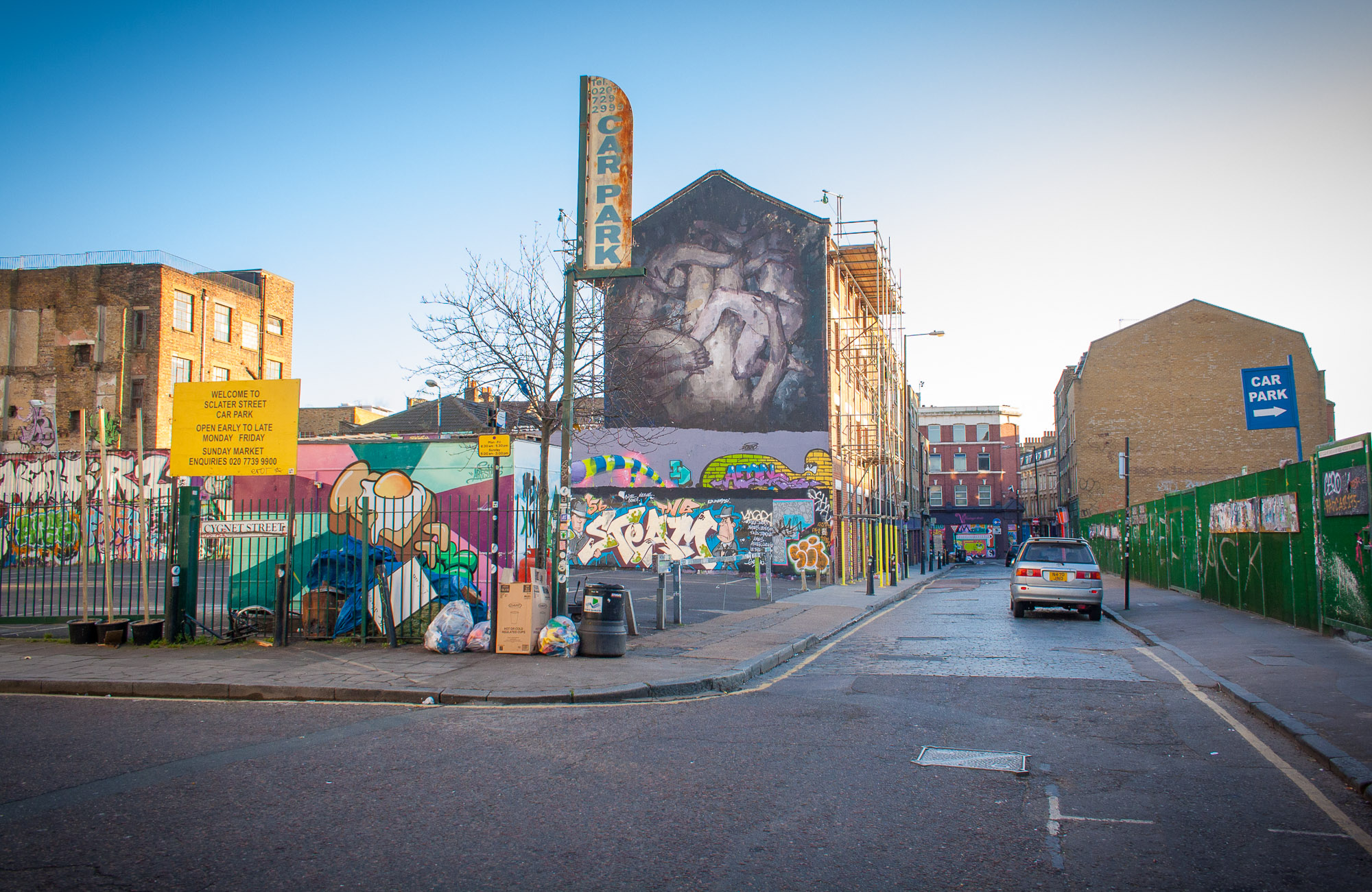 ↑ Brick Lane Market is just around the corner.

This photosession is highly inspired by Robert Timothy and his collection of empty London streets.

Full gallery can be found here (also there you’ll find full res pics). Also, full track of this photosession is recorded here. Most of those 17km was done on a hired citybike, but St Paul’s to Westminster part was performed on foot, since you can’t legally take a bike across the Millenium Bridge.

Have a very happy festive season!