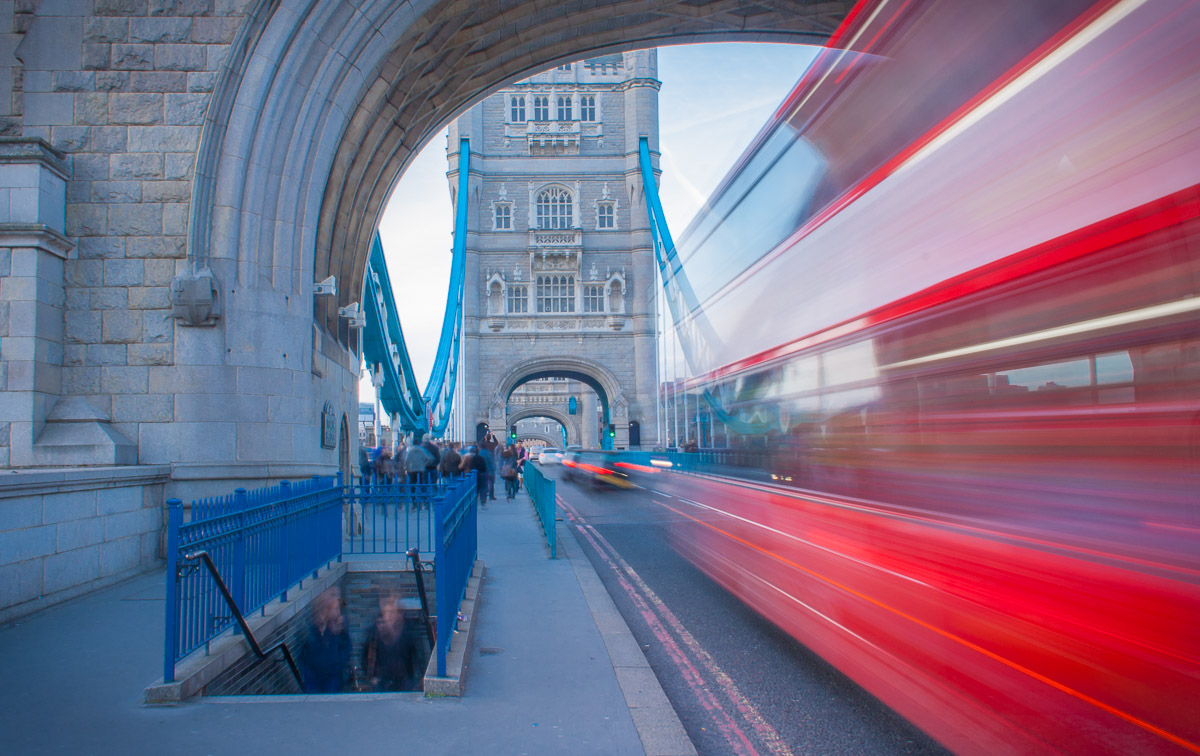 Firstly, it will be premiered at the Beyond 3D festival this October in Karslruhe, Germany. Same place where Helsinki 3D film got its slice of fame two years ago. For this special occasion I’ll be mastering a DCP package in the upcoming week.

Secondly, I got my paws on the Oculus Rift DK2 kit for a weekend. This resulted in a few experiments and a special VR(ish) version of the film. And it is available for download.

How exactly it is optimized for Oculus headset? It is obviously not a 360 degree experience. What you will get however is a native stereoscopic full view film, with composition and transition optimized for viewing inside a VR headset. Each shot was recomposed bearing in mind specificity of the VR hardware. I’d obviously loved to give some head tracking abilities, but literally have no idea how to implement this. Maybe special video viewing software would help? Or it has to be a full blown Unity based simulation?

Few things that I learned on my way:

Download link for London Timescapes VR experiment. View it with any video player while wearing your Oculus Rift. I think any other HMD will work too.