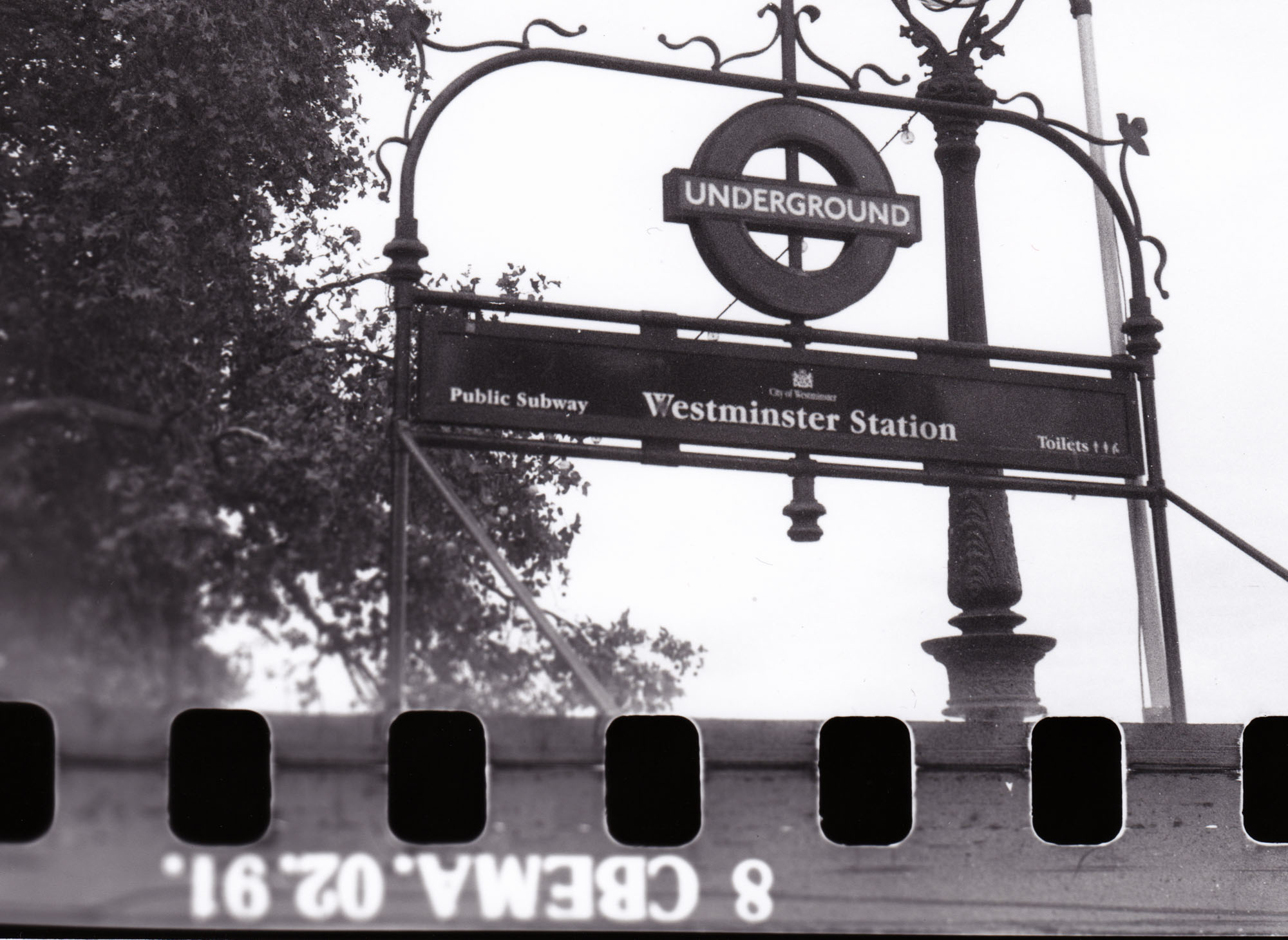 Svema film is a curious unicorn. It used to be the film of my childhood - pretty much the only available film for photography in Soviet Russia. It was not great, but it was local, available and widely popular. It is also discontinued and no longer produced. But thanks to the miracle of Ebay, you can still find some expired stashes of hobbyists selling rolls of Svema.

Few challenges apply. Firstly, the film is provided as a roll without a cassette. That’s how it always used to be. Cassette is reusable, and you are expected to load it with the film yourself. Again, thanks to Ebay, 35mm film cassettes are still available for a very modest price. 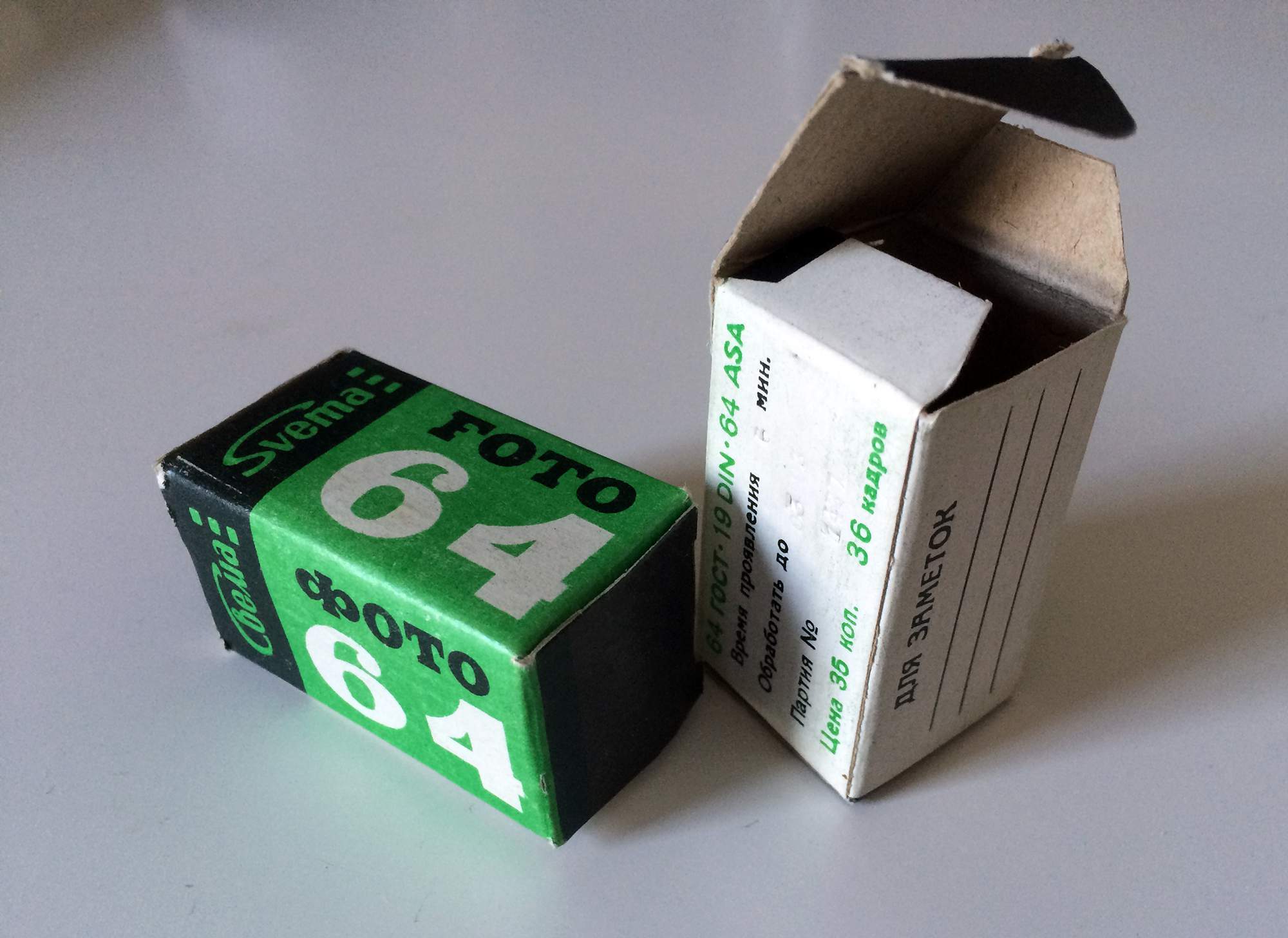 Secondly, developing instructions for Svema films recommends using proper Soviet chemicals. This is a tricky one. Ideally you’d want to keep the amount of expired parts in your equation to a bare minimum. Meaning, if you have expired film, it’s a good idea to develop it with proper chemicals and print on a not expired paper.

After a short search I bought 2 rolls of Svema 64 35mm film. Both were produced in the year 1991 and expired in 1993. Today they are 14 years old. Not expecting much I loaded first roll of film into a cassette, which was loaded into my Zorki-4 rangefinder camera. Armed with Leningrad-4 light meter I took a walk around Westminster on a bright sunny day, shooting most of the roll in one go. Again, expectations for a success weren’t really high. 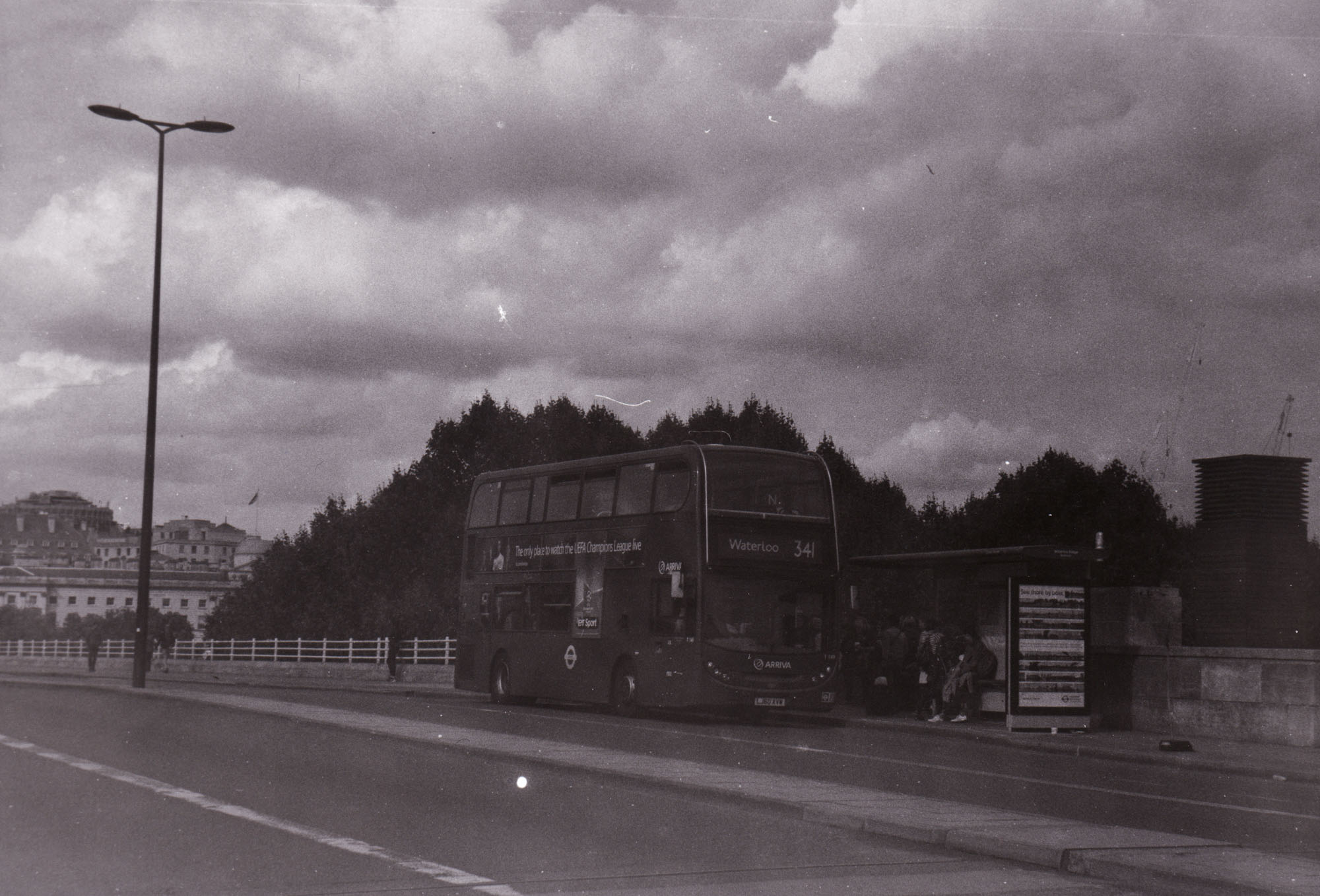 When it was turn to develop Svema film, I did a bit of research - particularly curious if someone already tried to develop expired Svema film with a modern Kodak Tmax chemicals. No such luck. Since that was the only developer available to me, I took a gamble. And it worked. Most of the shots appeared underexposed, and I blame low sensitivity of the film itself - which is effectively ISO 64. And also the fact that the film was properly expired, which likely affected sensitivity.

Printing in a darkroom turned out to be another challenge. Me and Stanisla ended up using high contrast Ilford filter with a multigrade Ilford RC based paper. The result you can see right here. 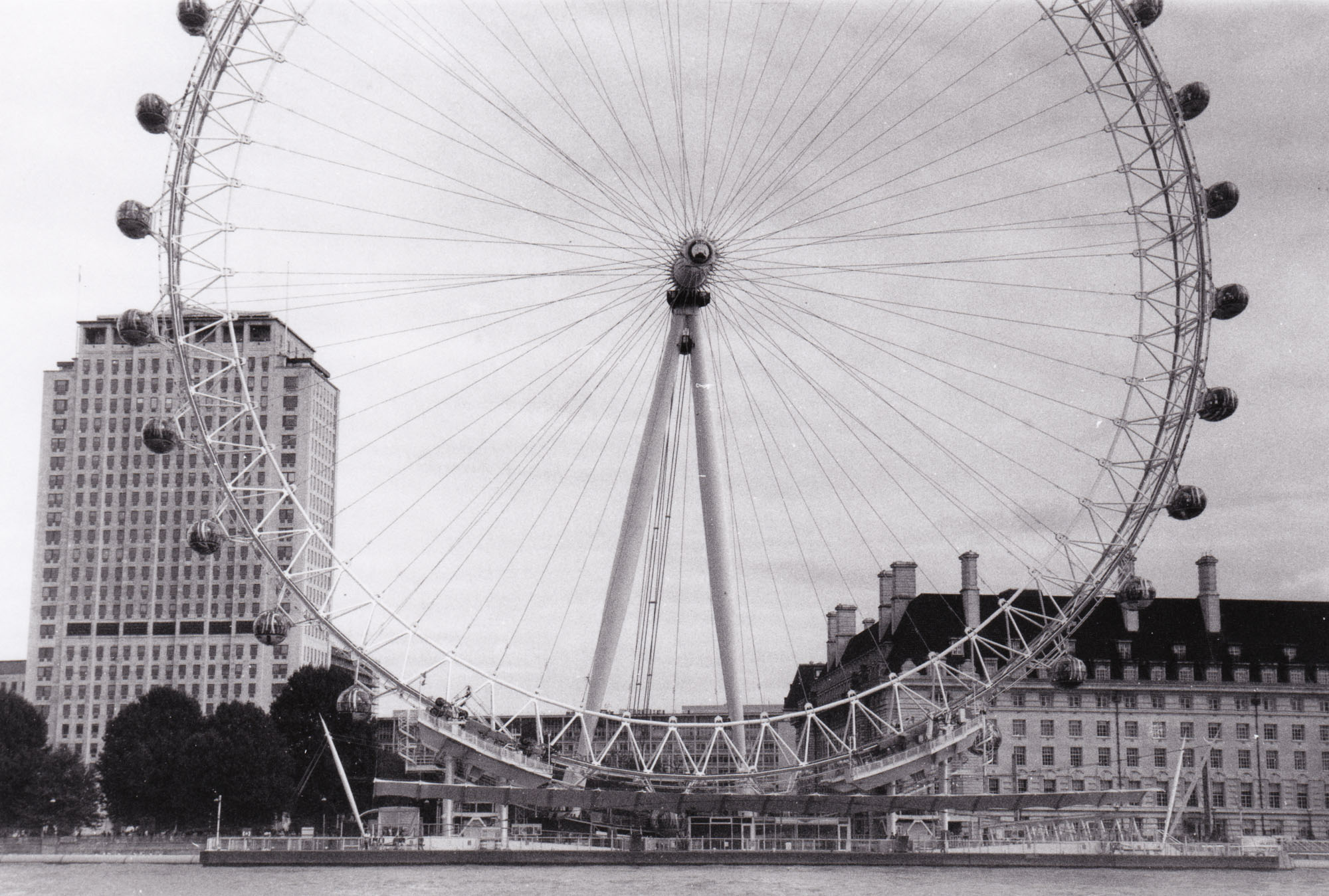 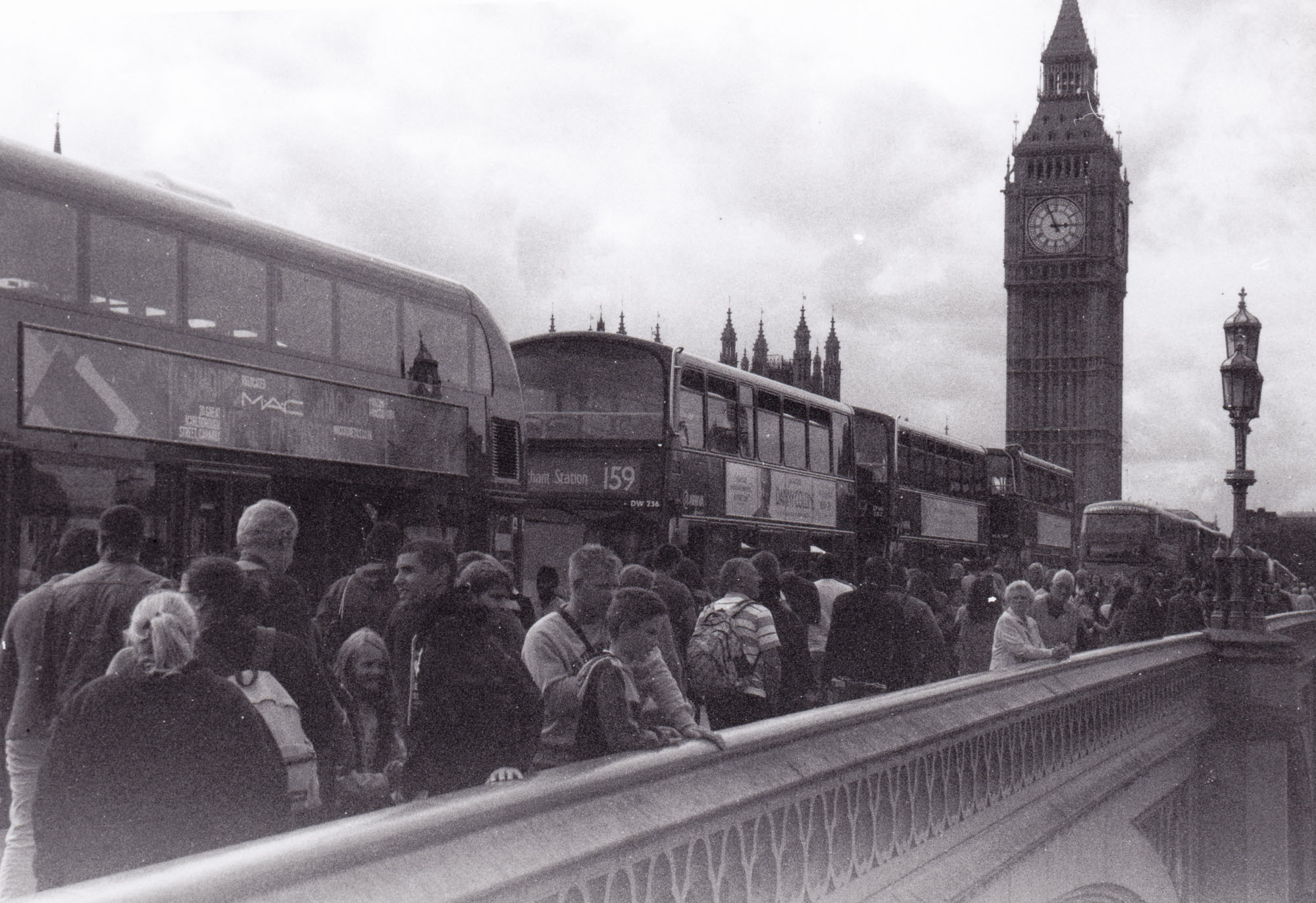 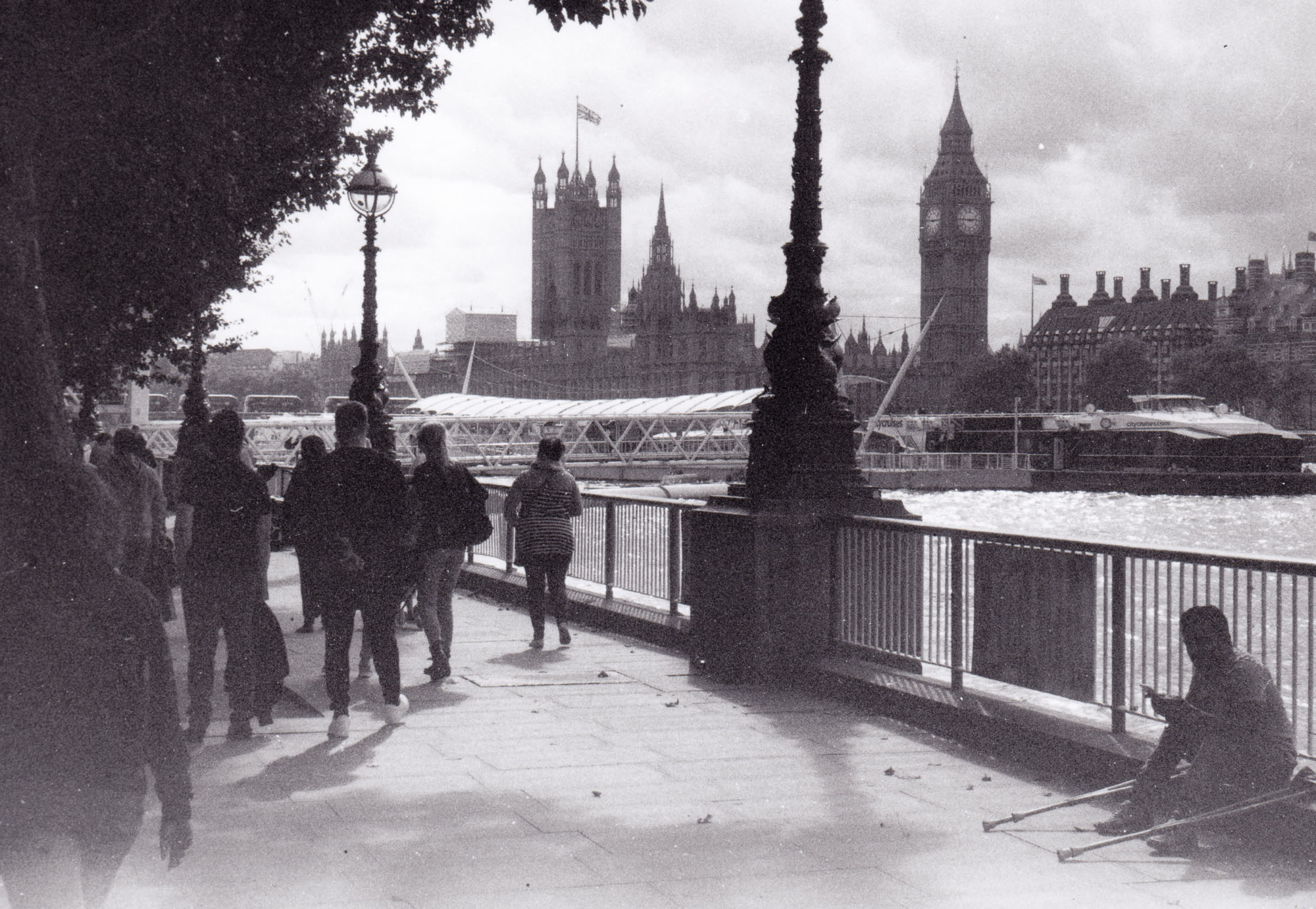 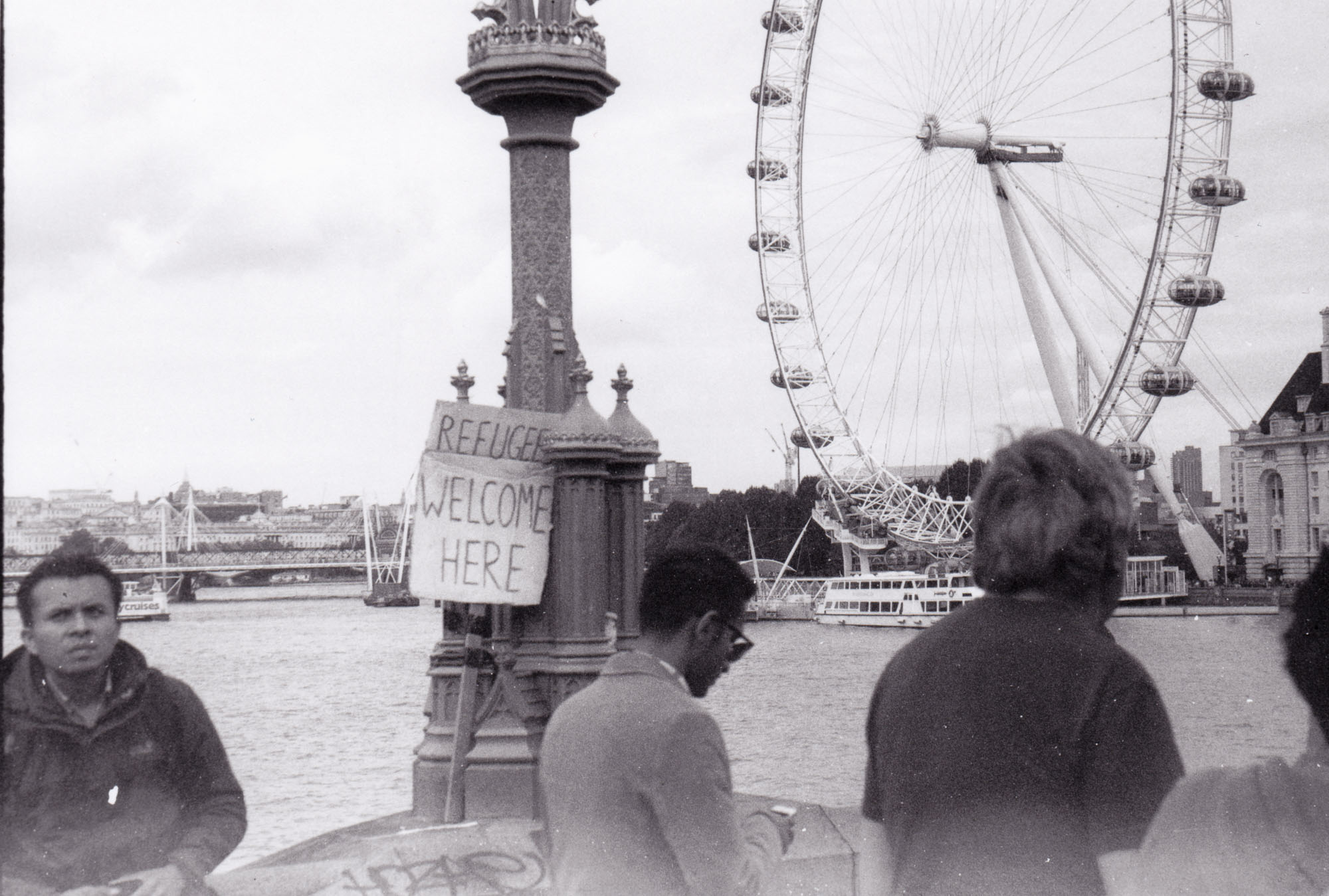 Some proper grain is visible, which is a result of squeezing every single bit of contrast from an underexposed shots. I still have another roll of Svema, will give it a go with a properly long exposure soon. 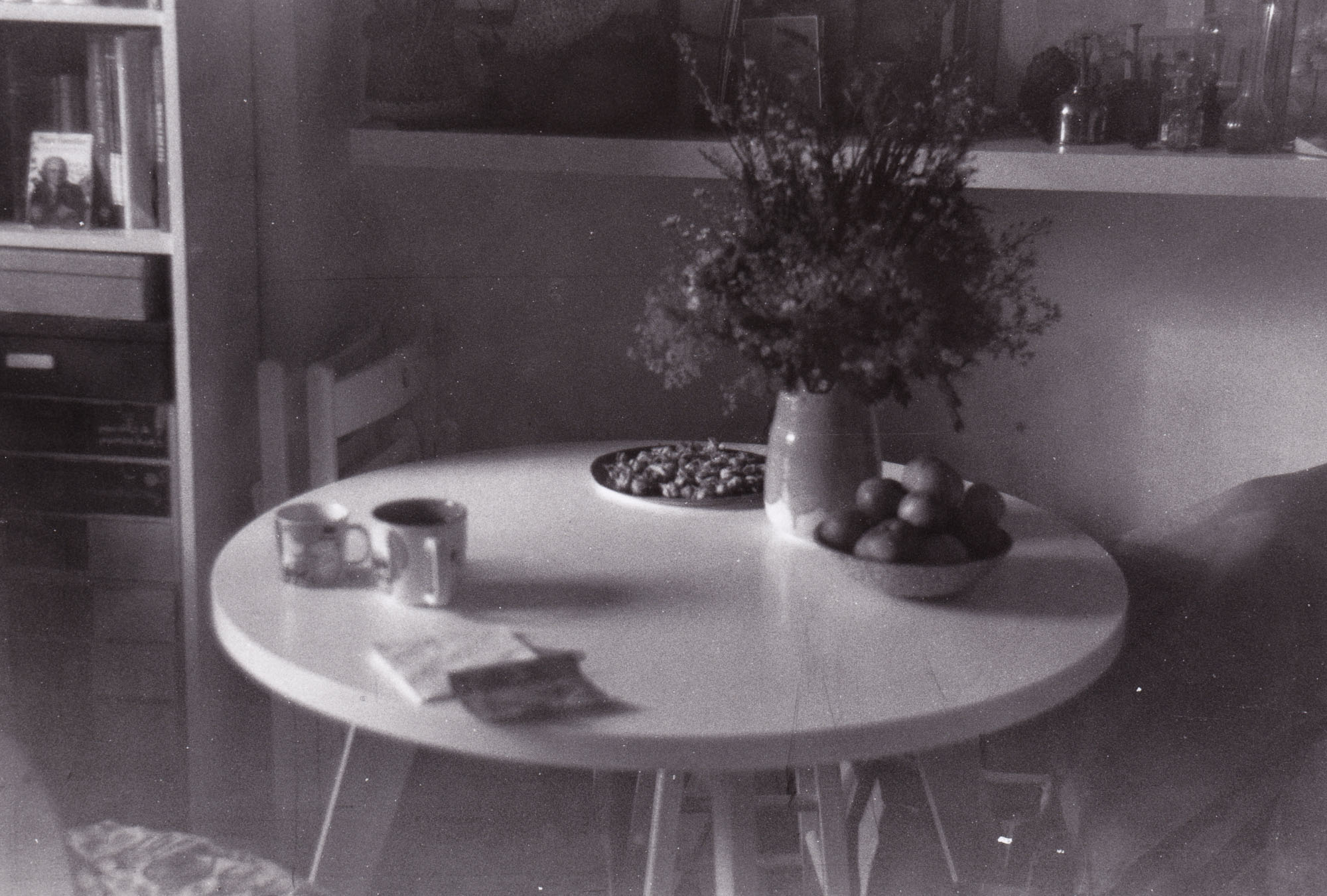 For a bonus, here is a good illustration on what happens to print if is was not fixed properly. 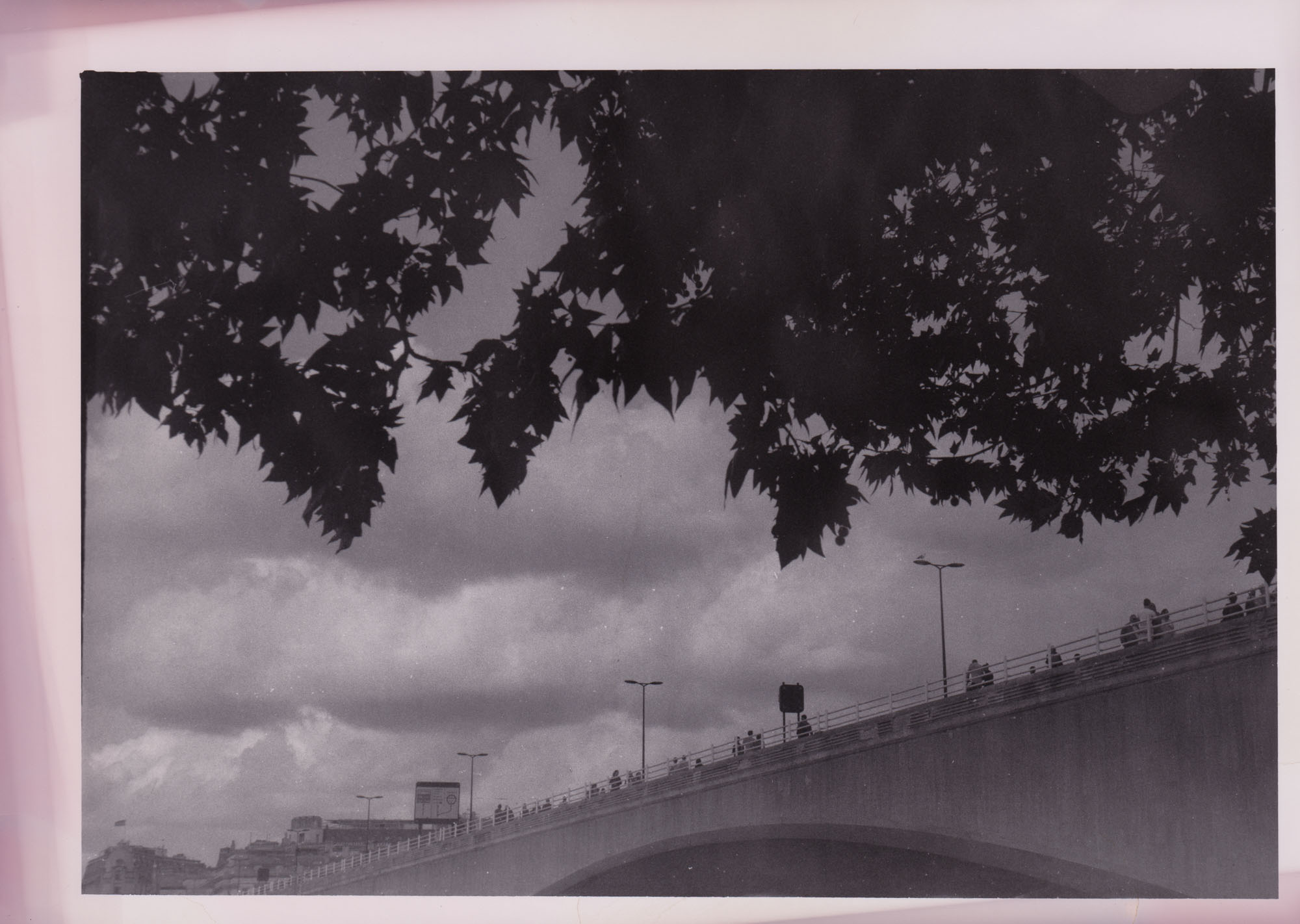 No need for extra toning, quite authentic pink grey.