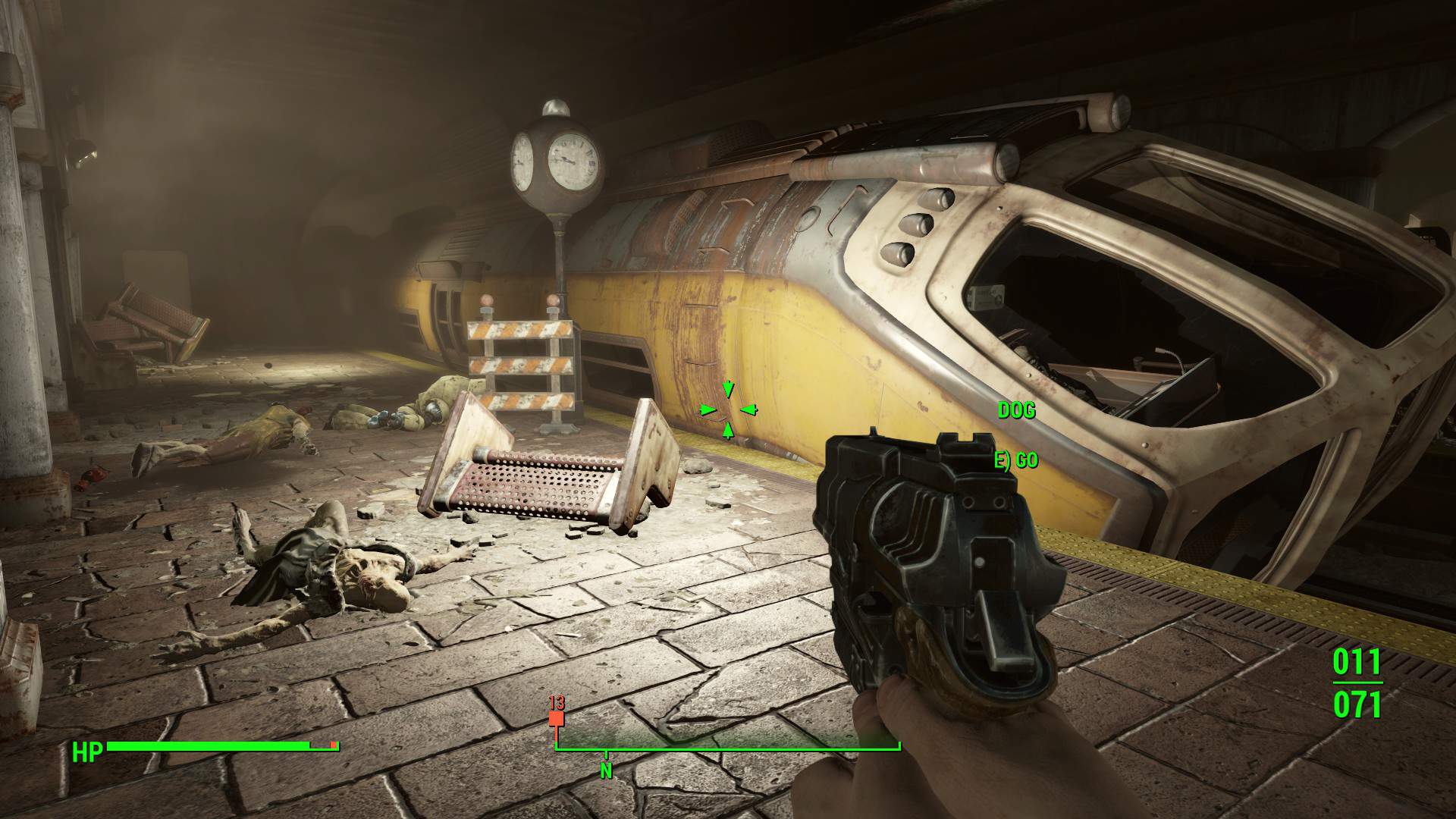 London Timescapes short film is selected to participate in 3D Film Music festival in Barcelona. This is second time when I’m participating in this festival, and first time when I’ll be able to be there in person. No doubt Barcelona will be great in any time of year. The plan is to attend second day of the festival and spend the rest of the weekend shooting film and eating tapas.

Meanwhile 2D version of this film hit 2000 views on Vimeo, which is a huge deal for me.

This highly anticipated game was finally released. To my surprise it refused to launch. Turned out that if PC is your platform, then NVidia GTX550 is the minimum supported graphics card. Mine GTX 295 was out of the game unfortunately. I was thinking about upgrading it anyway, since latest Oculus VR drivers were requiring something modern and powerful. GeForce site recommends GTX970 as the minimum configuration for VR.

Two days later I got upgraded to GTX980, and Fallout 4 launcher decided that this time it can run on ultra settings. It looks indeed very pretty. Funnily enough last time I upgraded my PC rig was in 2010 to get Fallout 3 to run. Graphics and gameplay are bumped up quite a bit, with many usability issues now gone. In a way it is simplified for a Twitter generation, with max 4 options of dialog and most of the character settings now turned into perks. It sort of makes sense. Classic Fallout games are still there, still available and playable. But for modern generations Fallout 4 delivers very well in terms of more action and less boilerplate.

I always was curious about 70mm film format, and now I have camera to shoot on it. Mamiya RB67 is big, heavy, full metal block that supposedly can shoot amazing pictures. This remains to be seen. Film type is called 120, which is a bit confusing. It’s not 120mm wide, but more like 69mm. It is indeed medium format, not to be confused with 35mm film or large format, which operates on sheet film of 4x5 inch size (and larger). One roll of 120 film can shoot up to 10 pictures.

Mamiya camera is amazing because you can disassemble it into blocks and assemble again with different blocks. Film magazine is fully detachable and nothing stops you from having multiple magazines. You can easily have WB and colour films in 2 magazines, and switch when needed. It also rotates independently from camera body between portrait and landscape modes.

My plan for now is to shoot couple of rolls and then develop them at home. Fingers crossed.

We’ve officially started using GraphQL at my current project. Not only it helps us to consolidate our comm logic to external services, but also is a great learning experience. Big plan is to use GraphQL server side and Redux client/server side.

I’m also preparing a talk on practical GraphQL in large scale applications. Maybe also on small scale. Plan is to tell few real life stories, do an intro into history of GraphQL, touch on Relay, maybe show our blog engine using Relay. I’ll probably do a small app with help of Reindex beta. Talk itself is happening on 3rd of December in Brighton, and I’ll be rehearsing it one week earlier at Red Badger HQ in form of our lunch-n-learn session. Should be fun.