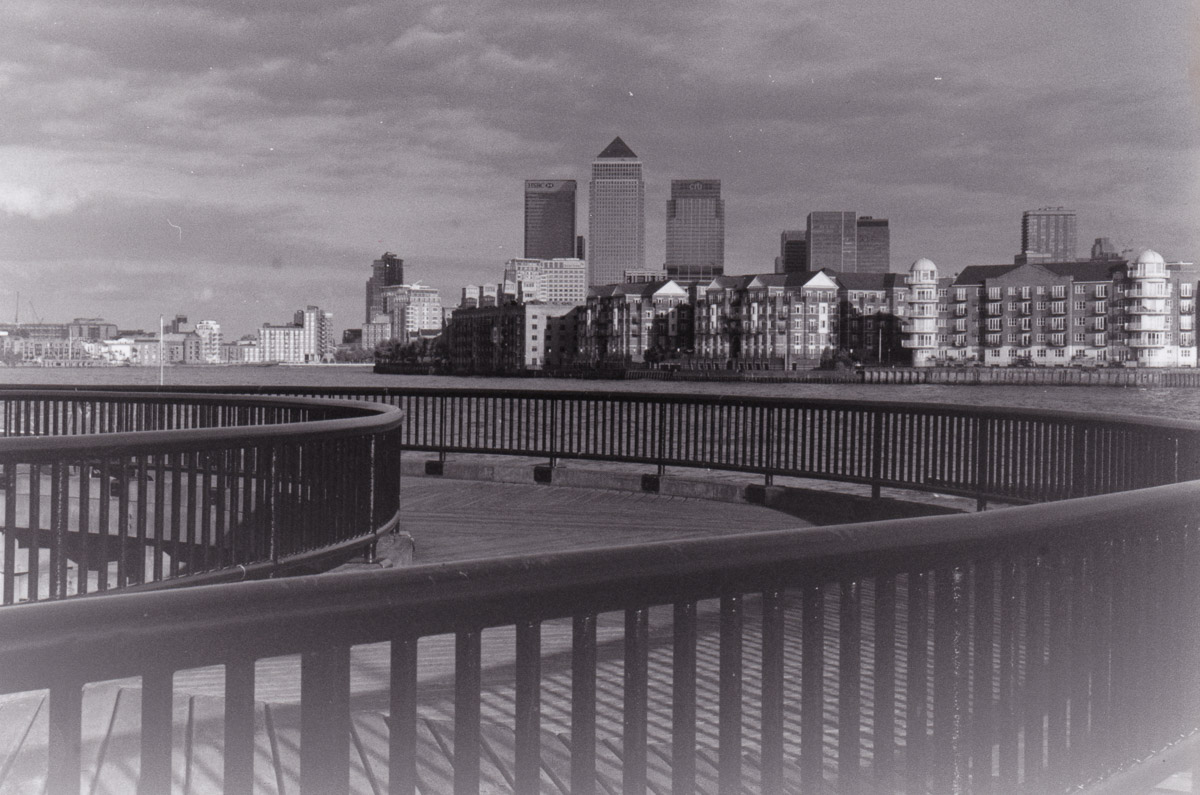 Moving from Finland to UK and London in particular was one of the biggest changes in my life. Comparable events probably include my initial move from a small town in Russia to Finland when I was 15, and then much later my move to Helsinki. London is practically a separate country living by its own laws. You can tell that rest of UK is very different. London is a huge beast, which requires certain ways of taming. Its rewards are huge, but so are expenses. I guess my general feeling at this point, 2 years after moving here, is that life in megapolis is something that everyone should try at some point in life. You might stick around for little or long, but the amount of experience you gain is hard to get any other way.

Here are various notes and feelings on spending 2 years here. My general point of reference is life in Finland and Helsinki, since that is what we left behind.

It’s important to get out of town once in a while. London can be almost limitless in terms of activities and entertainment, but it also affects your head. At some point you’ll notice that you become more of an asshole than a caring human being. Especially to strangers. To prevent this, get out of town at least once a month.

You might notice that travelling to another country can be faster and more convenient than getting around British island. We’re living in Bethnal Green and are lucky enough to have direct bus to Stansted airport, which is a main hub for Ryanair. It is also faster and much more comfortable to get to Stansted on a bus than to Heathrow on a tube. Another time-space paradox of London.

Scotland is awesome, but for the same price of time and money you could (potentially) get to Iceland.

Wales is somewhere far far away.

Life / work balance is important. Work never ends, projects are never truly finished and things can forever be improved. There are always tools to learn and talks to listen (or given). Depending on your situation, you can be happy or less happy doing your work. Even when you have chosen a profession that you love, some projects can suck all the fun out of it. As a consequence, you start hating what you do. But even if your job brings you endless amount of happiness, you might spend way too much time doing it and as consequence your personal relations will suffer.

So, in one word - balance. Super important, hard to master, needs to be constantly practiced.

Read more books. Spend time with friends. Occasionally do nothing for a day or few.

Do exotic things that you like. In a past year I’ve discovered a local darkroom for analog photo printing, and a virtual reality meetup. Both places are full of people that are happy to share their experiences. Both things would not be possible in many other locations around the world. Thanks to its enormity, London can provide ways of satisfying most niche interests on a very high quality level. Not only you get to find courses, workshops or talks on great topics, but they also will be presented by the very best professionals.

If you love cinema and analog photography, London is the place to be.

Both Amazon and Ebay are very accessible here. If you’re into vintage film cameras or sewing machines, Ebay is amazing source for getting everything you want, for a very affordable price. There are lots of sellers in UK that would only deliver within the UK. On a flip side you’ll loose count to the lucky finds, and will get a large basket to basically pile it up with treasures.

Finding a new larger place to live will become a never stopping obsession.

While local dropzone is open around the year, weather in December is not good for skydiving. My dropzone near the village of Headcorn, Kent is open almost every day until Christmas, and then every weekend until March I believe, after which it is again open every day. However, winter in Britain is generally wet, windy and cloudy. It is not as dark and cold as it used to be in Finland, but the runways are made of grass here and they been regularly shut down because of wet weather. This was not the case some few (tens of) years ago, according to the locals. Occasionally you stumble on pictures of Bethnal Green from December 1960 covered in snow. Things used to be different around here some 50 years ago.

I really miss proper forest and Finnish sauna. On forest - there are some amazing parks around London featuring wildlife and tall trees. I’m sure we’ll probably find eventually a national park at a reasonable distance from the town. But no luck so far. On sauna - I found one this year. Our company was celebrating anniversary and hired a whole island with amenities for a weekend. It included proper Finnish sauna module, with hot stones and steam. Weirdly it didn’t included shower. But there was open air pool next to it. Most of my colleagues in London never experienced sauna before, and are baffled by my stories about it.

It might as well be that closest proper forest is Black Forest in Germany. It takes only 1 hour to get to Frankfurt Hahn from Stansted, and another hour of driving to get to the Black Forest area.

Recently it’s been a huge challenge to concentrate and invest into things. In my experience biggest pay off happens when you manage to invest for a long period of time into a single thing, whatever this thing may be. London will try to distract you in a million different ways. Another trick it’ll try to do is to get you consume stuff instead of producing your own. There is enormous amount of quality things to consume here.

It’s important not to be a dick. Somehow living in a large crowded place where many are rude and pushy makes you think that being a little bit of a dick is somehow ok. It’s not really. More importantly, if you help other people with their luggage on the steep stairs of the tube station (while guiding them to the left hand side of the stairs), they might think that all local people are like this here. It’s super easy to create an impression that everyone is a dick, but same is also true for the opposite.

There is city farm right behind MI6 head quarters. They have alpacas. You can hand feed them. From now on, all James Bond films will never feel the same to you.