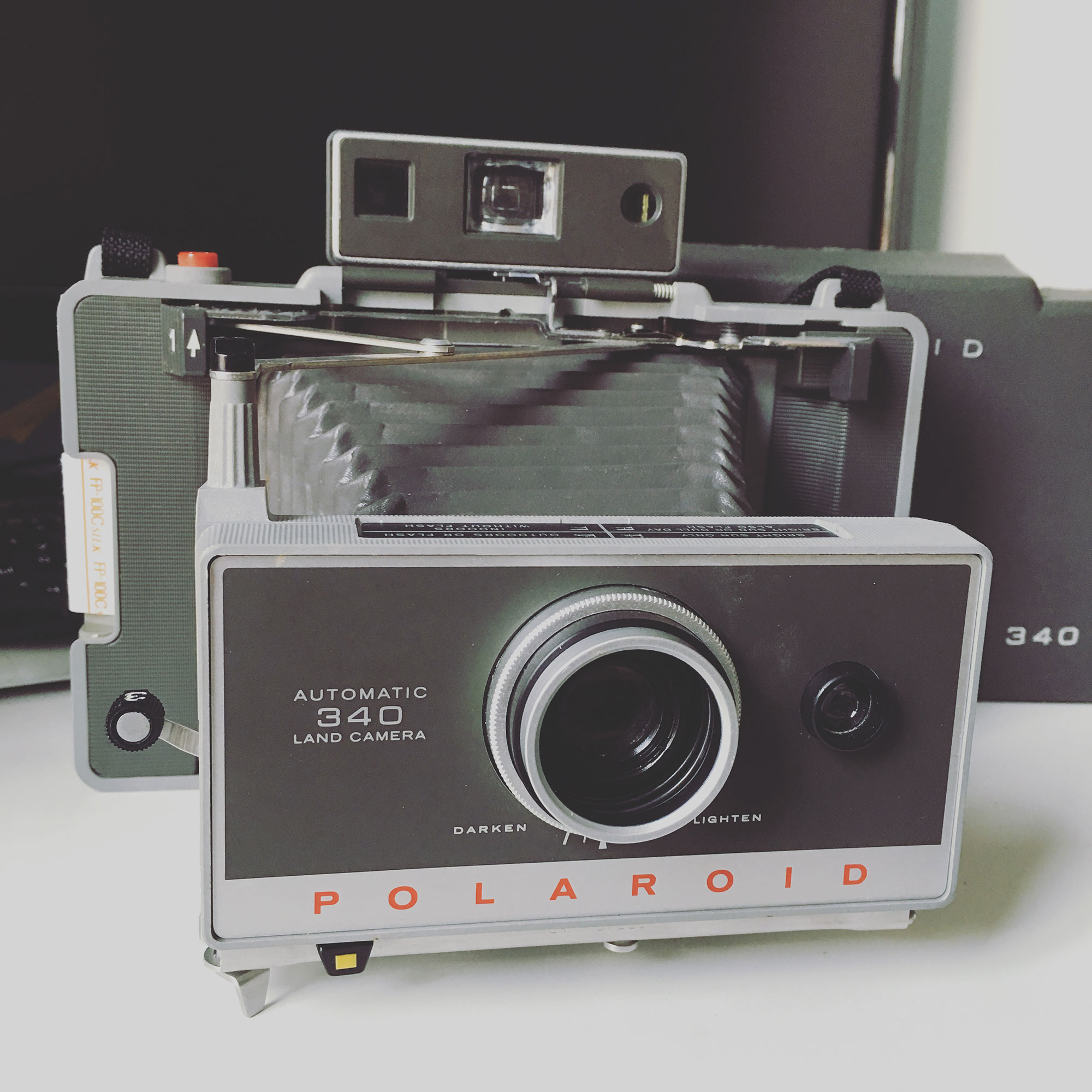 I never heard of black and white Polaroid films. I also had no idea about the peel apart films. Polaroid of my childhood is the good old type 600 cassette cameras, which spit out the print and you shake it in the air to speed up the development.

Turned out this is a “modern” generation of Polaroids. Before that they had something called “peel apart films”. What is that?

Polaroid Land cameras are the ones requiring a type 100 peel apart film. It is a peculiar type of film, where negative, positive print and chemicals are packed into a sandwich ready to be exposed. Chemicals are initially stored in the pocket separated from the paper. When the shot is taken, you would pull the print out of the camera (with a considerable force), through the metal rolls. This action would get chemicals out of the pocket and distribute them between negative and final print.

Then you would wait. The print is hidden and you won’t see it until the process is finished. Depending on the film and outside temperature, it would take about 2 mins. Once that is done, you would peel the final print apart from the negative. And this is when you’d see the picture. It would be wet and slimy, and it would continue developing for a while. But it is still considered an instant shot.

With black and white films this would not be the end. You’d need to coat the print to protect it from scratches and discolouring. In order to do this you’d need to get a coating gel - a smelly stick of goo - and spread it all over the print. It will dry in a few minutes. Now you have a finished print. 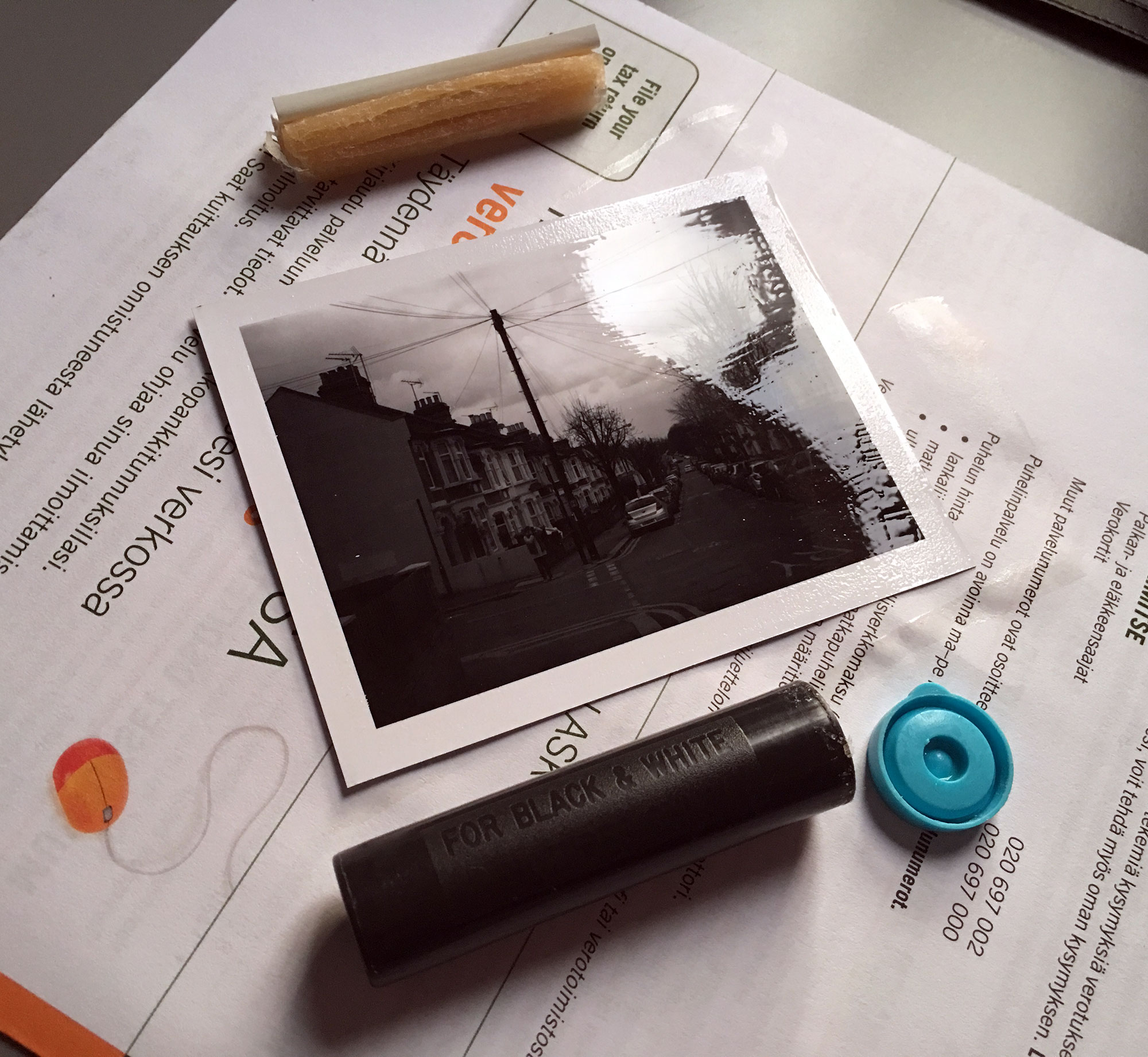 As you can imagine, this process is not highly practical. On the street it can get really tricky. You need to find a place to put down the camera, get the print developed, and then coat it in goo and let it dry while not letting any dust stick to the picture. And unless you do all of that, you can’t take another picture. Conventional 35mm film photography is much easier in this sense - you can take lots of pictures as you go. But then you have to develop the film, book a slot at the darkroom, print pictures. Polaroid instead will give you a final print in a matter of minutes. Some 40 years ago this was considered instant.

I should probably mention that black and white Polaroid films are long discontinued. The only film you can find is an expired one. Until March 2016 Fuji was making colour peel apart Polaroid film. Now it is also discontinued - and prices for the remaining stock are rocketing on Ebay. So, at the moment of writing, no films are produced anymore for Polaroid Land cameras. Not to be confused with Polaroid type 600 cameras, or even Fuji Instax, which are totally safe. 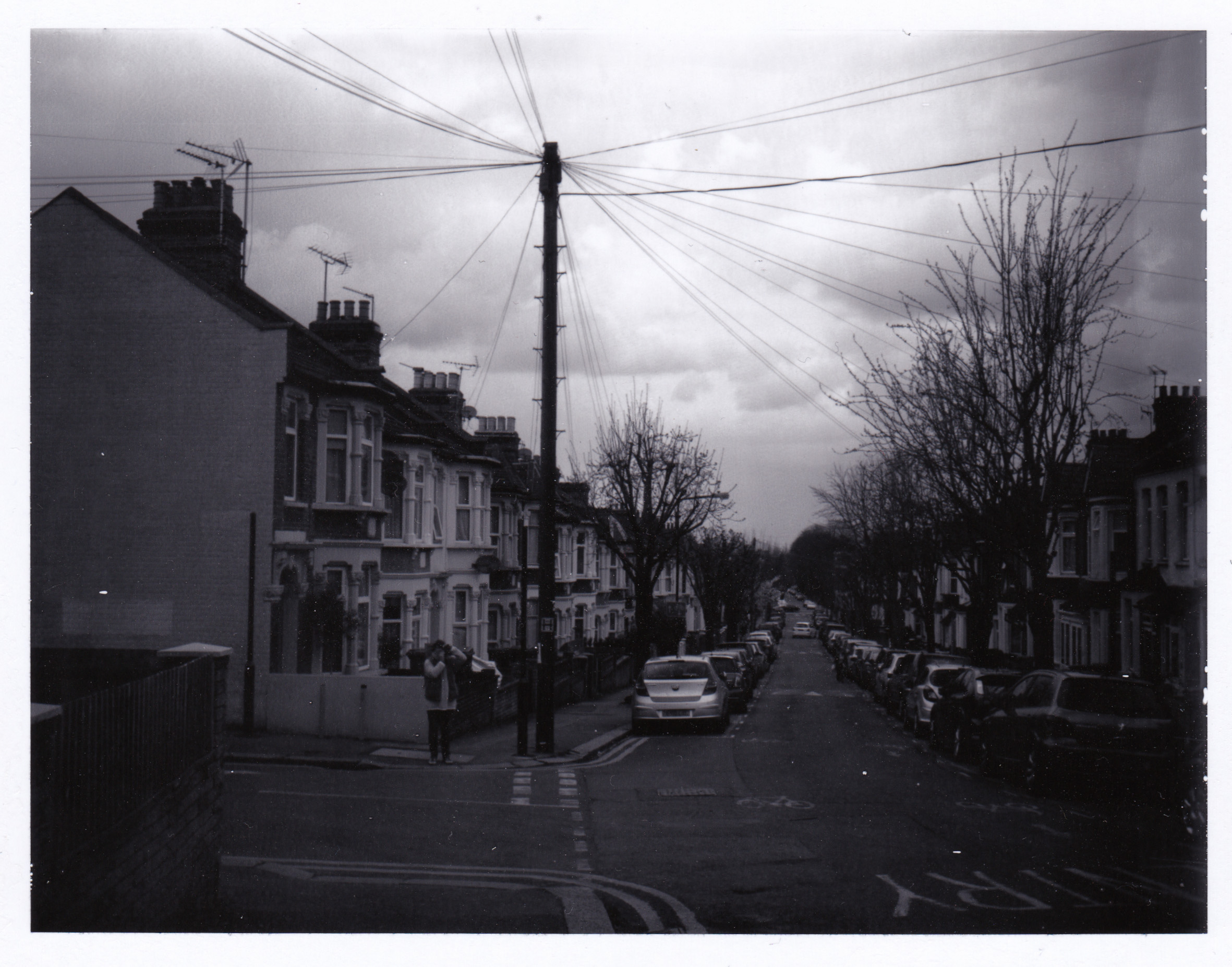 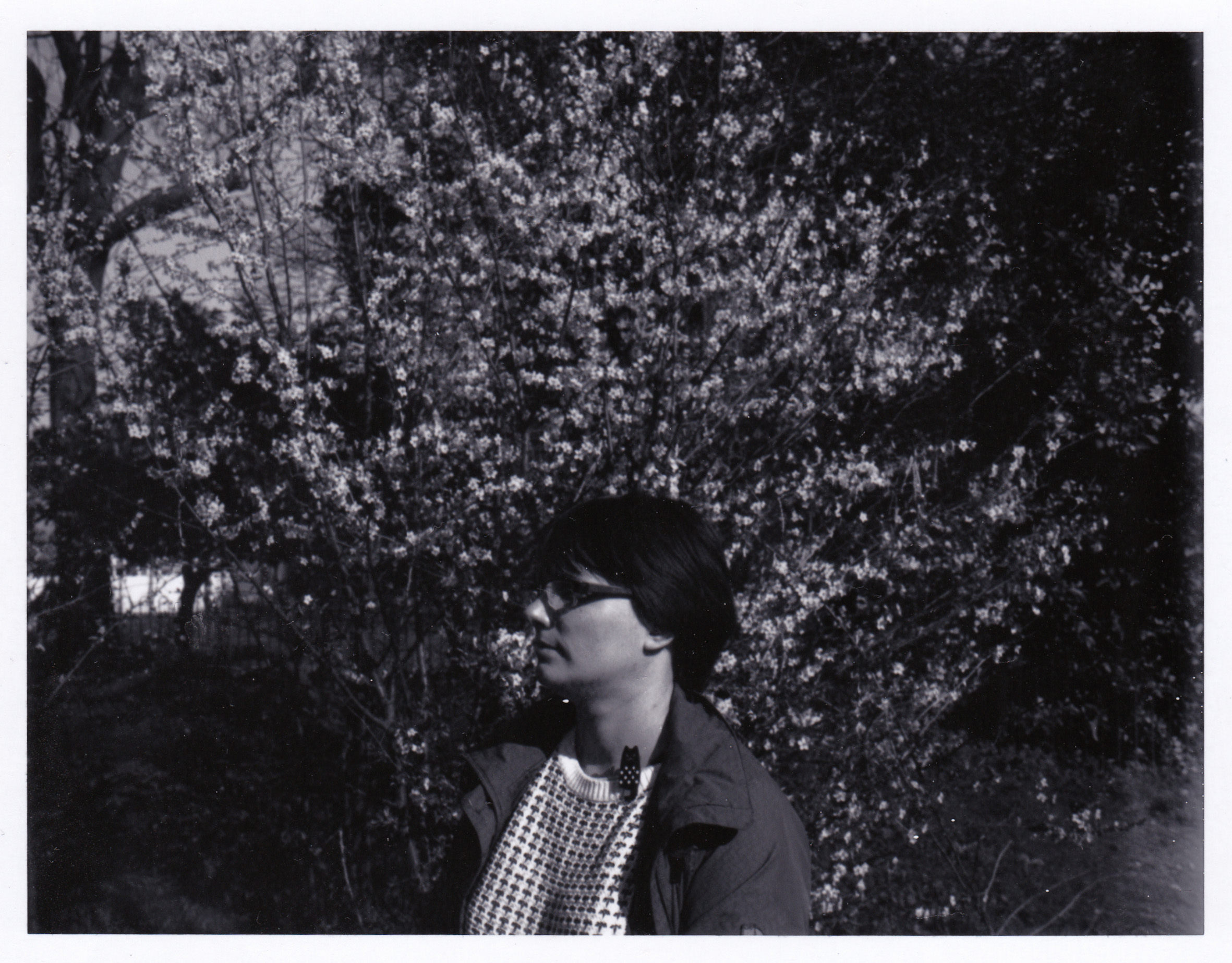 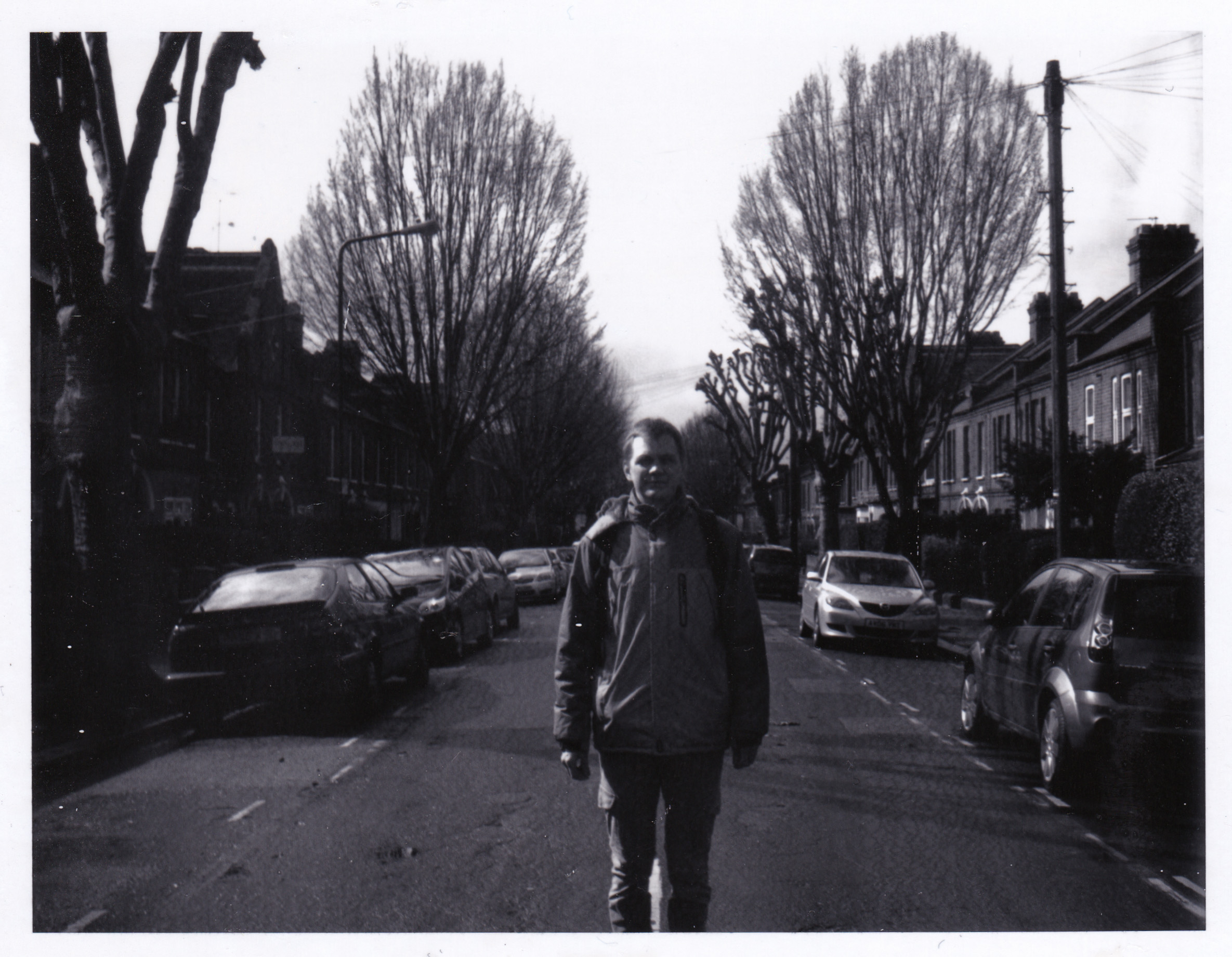