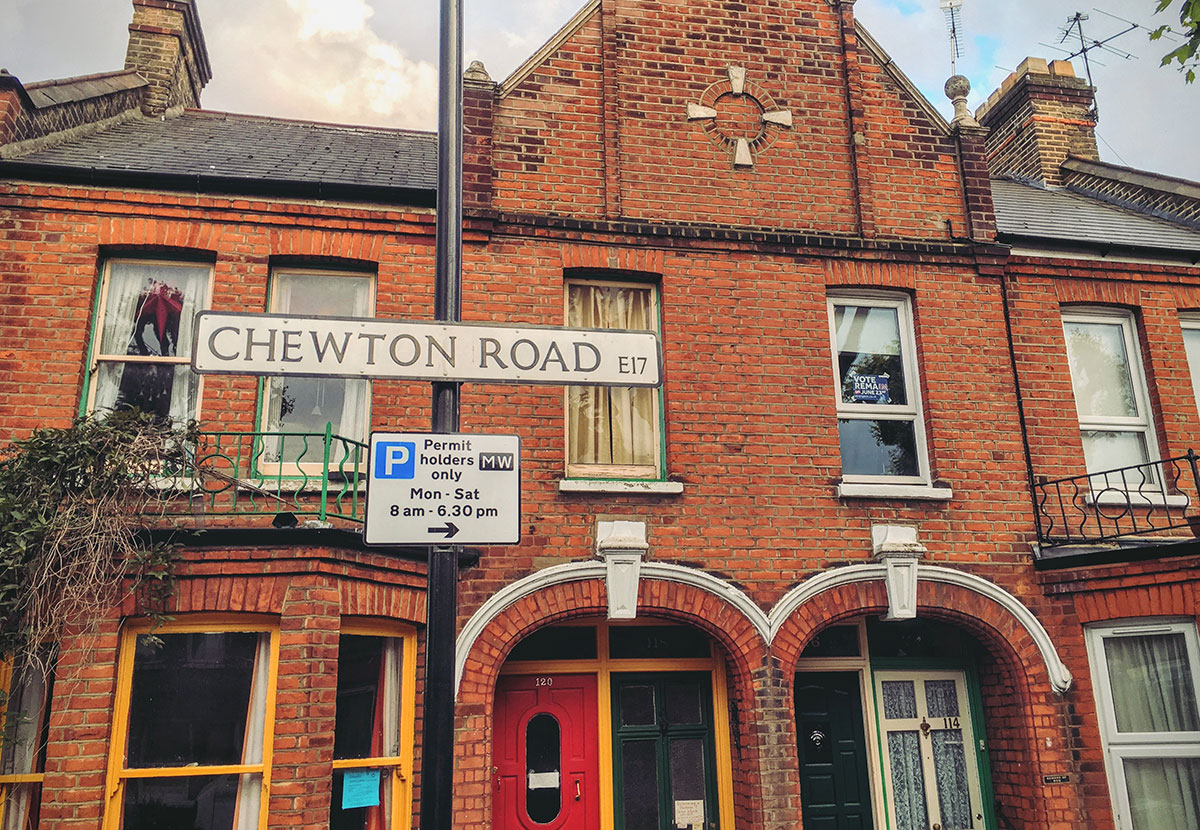 There are so many words written on the topic of Brexit that I was going to just ignore the issue and move on.

Especially since I have no vote on the matter.

However, I live in the UK now. I pay taxes. And I genuinely love this place. Well, mostly London. But also rest of the country, the bits I’ve seen.

The reason I live here is my Finnish passport. I was born in Russia, but then moved to Finland when I was 15. Thanks to free education in Finland I got my degree, found a job, and did quite well for the next 15 years.

Then, thanks to the freedom of movement, I decided to try another country. It is pretty awesome when you can find a job anywhere within EU, move there and start working, with no need for a working permit or any other bureaucratical nonsense. Freedom of movement is one of the essential things in the world, strangely restricted in some parts. If you’re a less lucky citizen of a non-EU country, generally you would have to either stick with that country or spend lots of efforts trying to achieve the same level of movement freedom.

UK has always been a bit of a special fruit of EU. My first visit to London was in 2009 when I only had my Russian passport. Application for a UK visa was 36 pages long (not kidding), cost me around 90 euros and an extra day to travel to the UK consulate in Helsinki. Today they don’t even have a consulate in Helsinki - the closest one is in Stockholm, and you’d have to send your passport there, along with the biometric data. Despite all of that, I remembered that feeling of a huge but cosy megapolis where I could settle for a few years some day.

It’s been 2.5 years now since I and my wife relocated from Finland. If we talk strictly about British things, it’ll be separate cold and hot water taps, electric shower, full English breakfast, jacket potato - although who am I kidding, I love jacket potatoes here. Fish and chips are less relevant since both of us are vegetarians. But London makes up to you with a diversity of cultures brought by immigrants like myself. Most amazing Turkish baklava, Greek coffee, Sichuan food, falafels. I’m talking food now, but actually, to me, London is a place of acceptance. It is the only place in the world where you can come with your accent, and people will say - “Hey, nice of you to come, what would you want to do?”. No one cares about your accent or being a foreigner here. Even if you’re a talking bear, it will not make you special here. What matters is who you actually are, what do you actually want. It’s a place of endless possibilities with the most amazing people around.

Again most of the people you’ll meet will be from somewhere else. Either from different parts of Britain or more than often from other countries.

London is a place of tolerance. It is not a funny idea you entertain in your mind, read about it in books or watch in movies. You are surrounded by a thousand of different cultures, every time you step out of your house. Tolerance and empathy towards things different from your views and opinions - you just get it, like a level up, after living here for a while. There is literally no other place in the world like this. (Or maybe is, but I haven’t been there). In here you live in constant realisation how diverse people can be. And it’s a good thing. Diversity and tolerance teach openness toward others.

In my idealistic version of the world, everyone can freely travel, settle anywhere, and do stuff they want. People are friendly and we help each other. Also maybe a universal basic income for everyone, in case you just don’t feel like doing anything today. Oh, also free food, free unlimited energy, robots building stuff for us. Some parts of this dream are already here, although not evenly distributed. EU managed to provide freedom of moving and settling around a significant chunk of countries. You’ll get free health care, social benefits (if eligible), education and language courses. For me, the idea of helping each other and uniting everyone into something bigger just feels right. Breaking this is the opposite of right.

It is highly tempting to compare running a country to running a commercial company. There is, however, a fundamental difference. Countries cannot be run for profit. The main purpose of any country is to provide the best possible environment for its residents. Not pile up money. Not lock down its borders and pretend that there is no one else around. Denial was sort of possible one hundred years ago when communication was largely non-existent, travel was hard and was performed mainly when going to war. Today you can follow up climate change via live HD broadcast from space. This is our planet, it’s the only one we have, no one is getting out of here anytime soon. Denial is a sweet thing, but to me is a sign of ignorance.

Running a country like a commercial company has largely messed up our priorities. Somehow we put monetary gains above humanitarian values. This is happening in the age when we all know that money is highly superficial. We have invented it, it is not backed by gold anymore, it is largely made of overvalued mortgages. Yes, we stick to the idea that money is the most important thing - but mainly because we used to this. In my mind money is very much secondary, and today with all the technological advancements we should be able to provide everyone with free food, shelter and stuff. Honestly, today we have enough stuff for everyone. For the first couple of years while living in London we got all sort of stuff from streets, left by people who couldn’t fit it in the (tiny) apartments.

London is an amazing place, but it wasn’t like this for always. I think it became highly attractive in the past 5-ish years. Suddenly there are small creative companies changing the historical ways of doing things. This is where you want to be - change the world, play a part of improving it. The only way forward really is to completely dissolve borders, welcome talented people from all around the world, with their cultures and ways of thinking. This is certainly an idealistic view, and surely there will be people who just want refuge. This is again where EU steps in, and a coalition of countries can figure out a way of evenly distributing challenges.

Change is good. And we should be able to handle it. It wouldn’t be a problem for me and my wife to move to another country. Let’s be 100% honest - the UK is not on top of the family friendly country list. Today I’d say it’ll be Sweden or Finland. Or even Estonia with their electronic government and a way to pay taxes in 5 mins, online. Full data transparency, a personal chip with a private key for every citizen. Ability to vote online, while enjoying a drink in your country house. I could work remotely too. But there is something here in London that makes me wake up every day, commute for an hour into the city. This something is people - some of the most talented people in the world. Together we are making it better. As one of the founders put it, our tiny company employs people from 20 nationalities around the world. We’re all immigrants here. And all of us will have no problem to move somewhere else, job wise. The world is a big place.

But I’d prefer to stay here. London is one amazing place. After a recent move, we’ve found a bunch of Eastern European food shops selling pretty authentic food straight from my Soviet childhood. In many ways London is like Lego - it gives you an enormous amount of bricks, and you can build out of it any life you want.

And I love building.

Update: there is an ongoing discussion on Reddit for separating London from the UK and keeping it as part of EU.

Update 2: If you haven’t seen the #CatsAgainstBrexit, it will make your day.