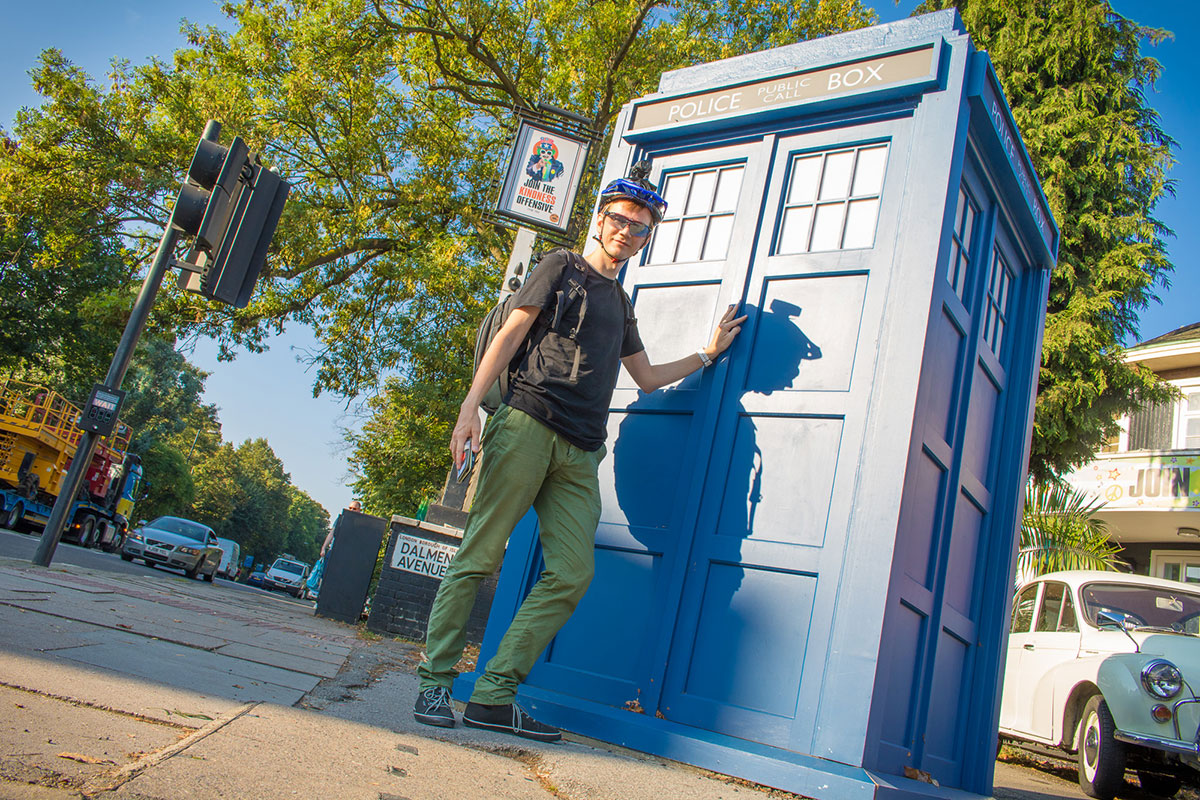 I should probably explain why there are no fresh blogs here. The reason is daily vlogging.

For the past 43 days I would film an episode, cut it, and publish. YouTube is my primary platform for now. Every day a small short film is finished and revealed to the world.

This takes a bit of dedication, concentration, passion and self organising. Latter one is probably the most important. Editing, rendering and publishing of an episode takes anything between 2-4 hours, each day. That’s a significant chunk of time which just has to be made available. The rest of the day has also be organised into something that would offer an opportunity to film a short story. I’m still working on that one.

A simple recording of a mundane day is, well, boring. You have to do something about your life, then live through it, experience it and then pour it into a vlog episode. It is sort of like blog, which in my mind is a more refined form of self expression. You need to master the punctuation, wordsmithing, organise your thoughts perfectly and create a chunk of information filled with elegancy. For me to write a proper blog usually takes anything between one week to couple of months. Bear in mind the nature of a language which is not my native, although slowly becoming my first.

Podcasting is another beast. It takes a bit of preparation, then we generally are able to talk effortlessly into mics for an hour or two. You could release that straight into the Internet, but I usually listen to the whole thing and edit it. That takes another 2-3 hours. Podcasting requires less efforts to express what you think from the hosts, but it sort of outsources that onto the audience. They have to invest their own time into processing the information, which is rarely fine filtered, and in worth case scenario just a stream of consciousness.

In my mind vlogging sites somewhere in between. There is heavy editing process involved. There is also unpredictability of the, well, life. You plan for certain things to happen - and they don’t - and you have to embrace the day and live it to the fullest - literally make the best of it. You are constrained by the circumstances, but you have time and some resources to figure out a topic.

A single topic can make the film.

It is also pointless if you have nothing personal to say. Look - Big Ben.

I’m struggling every day, but it is huge fun. It pushes me to my human and artistic limits. It is highly challenging, there are no rewards, and it is exhilarating.